The Onyx Theatre is bringing people together virtually for Earth Day with new online content. The critically acclaimed, award-winning documentary, EARTH, A Film By Nikolaus Geyrhalter (Our Daily Bread, Homo Sapiens) will be available for online ticket sales and at home viewing for Earth Day, April 22-30, 2020 through Onyx At Home, a new virtual screening offering for theatre patrons and film lovers during the COVID-19 crisis.

Nikolaus Geyrhalter’s EARTH is a Berlin International Film Festival Jury Prize Winner and has, among other accolades, received the New York Times Critics Pick. Manohla Dargis of the New York Times observes, “Only an idealist invites his audience to look at the world as closely and deeply as he does as he reminds us that it is only by seeing— really seeing — the world as it exists, that we stand any chance at all of saving it.”

EARTH was filmed at seven locations where humans are transforming the planet on a grand scale: Entire mountains being moved in California, a tunnel being sliced through rock at the Brenner Pass, an open-cast mine in Hungary, the world-famous Carrara marble quarry in Italy, a copper mine in Spain, the salt mine used to store radioactive waste in Wolfenbüttel and a Northern Canadian tar sands site where the destruction of indigenous lands threatens local communities.

Geyrhalter contrasts these large-scale projects with interviews with the individuals helping to highlight our fraught struggles for and against the planet. Filmed in 2019, with a 115-minute running time with subtitles from German, English, Spanish, Hungarian and Italian.

Earth Day has perhaps never been more relevant as we face new unexpected challenges in navigating a global pandemic. On April 22, 1970, 20 million Americans, an amazing 10% of the U.S. population at the time, took to the street, college campuses, and hundreds of cities to raise environmental awareness and seek a better way forward for our planet. The first Earth Day is credited with launching the modern environmental movement, and it is well worth taking time to contemplate the long journey over the past 50 years, which has included passage of landmark environmental laws in the United States, including the Clean Air, Clear Water and Endangered Species Acts. These laws are currently under active attack. In 2016, the United Nations chose Earth Day as the day to sign the Paris climate agreement into force.

How to watch: Available to watch through the internet browser on your computer, phone, or tablet. It is possible to watch on your TV if you have AppleTv, Roku, Firestick, Chromecast or if your laptop or home computer has an HDMI port.

Buy your ticket for $12 at www.TheOnyxTheatre.com. (This is a great deal as everyone in your household can enjoy this film for 72 hours with a single purchase, plus 50% of ticket sales for this special event benefit CHIRP, in respect for Nisenan lands and in recognition of Earth Day.)

Earth Day Ticket Sales Benefit CHIRP
This unique virtual theatrical engagement will allow each viewing at home with a $12 ticket, valid for a per 72-hour viewing period. The Onyx is dedicating 50% of the proceeds from Earth Day ticket sales to the California Heritage: Indigenous Research Project (CHIRP), in recognition of the Nisenan land that was never ceded and is an integral part of Nevada City and Nevada County.

Supporting the Onyx Theatre is supporting our local community, the arts and the filmmakers—all of whom are working hard to sustain operations during COVID-19 and looking ahead to re-establishing more familiar routines. Sign up for ongoing news and screening announcements. Details at www.TheOnyxTheatre.com. The Onyx appreciates your support.

Note: Films are available for US viewers only. If you have a VPN network, you may need to purchase through your mobile phone and forward your ticket link to the appropriate viewing device. 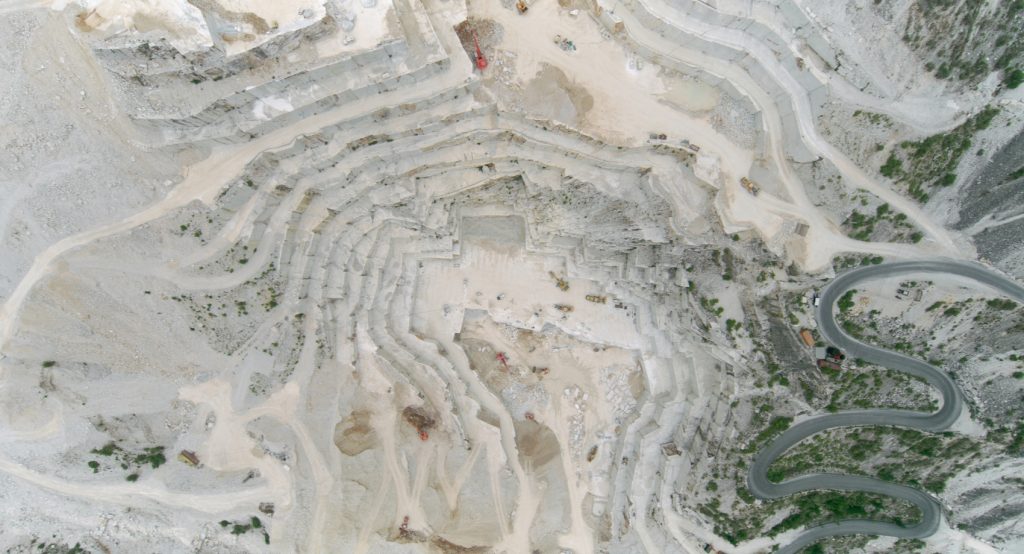