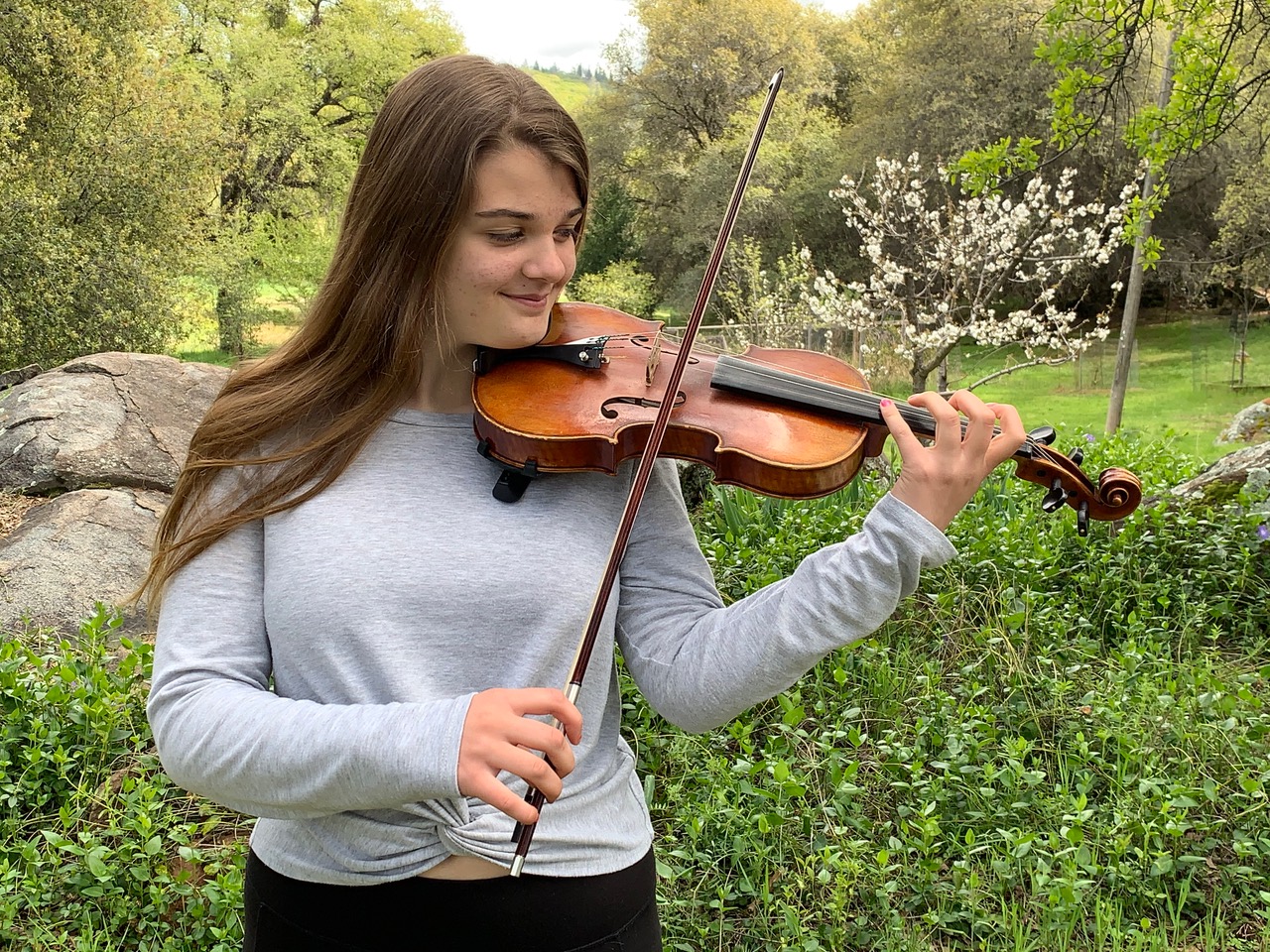 InConcert Sierra has a treat in store on Valentine’s Day—open to all. Not a bouquet of roses or a box of chocolates, but a virtual recital featuring seven young musicians, ranging in age from 7 to 15. And while the musicians would relish the chance to perform live, adapting to the pandemic, they have polished and recorded their pieces, hoping their music will warm the hearts of their listeners.

Five of the young musicians will be playing the piano, presenting a couple of elementary pieces for beginners, as well as traditional works by Beethoven and Clementi. And one item of special interest: Baraka Anderson, 14, will play Simone’s Lullaby, a challenging piece with cluster chords and a wistful melody penned by Terry Riley—a local composer of world renown who wrote the lullaby as a tribute to his newborn granddaughter.

Rounding out the program will be two string performances. Noah Wong, talented beyond his tender age of seven, will play his child-sized cello and dive into J.B. Brevel’s Concerto in D, producing a quality of music unexpected from somebody so young. And at the other end of the spectrum, violinist Athena Giuliani, 15, will display her virtuosity in a performance of Tomaso Antonio Vitali’s Chaconne, accompanied by Ken Hardin on piano.

According to Athena’s teacher, Nancy Hill, Athena feels the virtual concerts help with discipline and motivation, but she misses the spontaneity and inspiration generated by a live audience. And yet, Hill notes, the looming of a performance, live or virtual, is a positive force. “There is often that last ten percent of energy and perfection that happens more readily for a concert deadline. Look at it as a carrot on a stick.”

Piano teacher Lynn Schugren, with four of her students in the upcoming concert, also underscores the value of both live and virtual performances, suggesting it takes as long to polish a piece as it does to learn it initially. “When you play it long enough to perform it, you’re letting the music flow through you,” she says. “You’re re-creating.”

By asking her students, “What is this piece saying?” she believes they learn to express themselves; to go into what she calls “the outer zone”.

“It’s a great stimulator of musical growth,” she reflects. “You find more and more layers of music as you play.” So paradoxically, “the music becomes more complex and clearer at the same time. You go through degrees of meticulousness and understanding and freedom. It will set you free to play the music and let it speak.”

InConcert Sierra is pleased to present this virtual student showcase on Valentine’s Day, expressing a love of music, commitment to educate through their “Bach to the Future” Education programs, and the vision of live music on the not-so-far horizon.