Park association representatives from the Empire Mine Park Association (EMPA), South Yuba River Park Association (SYRPA) and the Friends of North Bloomfield & Malakoff Diggins (FNBMD) met recently to advance the complex process of consolidating their charters and support work on behalf of the three state parks in Western Nevada County.

A transitional committee led by the three presidents of each association (Brianna Cosbie–EMPA, Robert Coats-SYRPA, and Holly Mitten-FNBMD) will continue to work together until the new foundation is operational.

Robert Coats, president of the South Yuba River Park Association, has lent his considerable leadership and expertise to guide the group through the steps necessary to form the new association, to be called the Sierra Gold Parks Foundation. With a target of October 31, 2019 to be operational, the team has spent considerable time documenting the assets, existing and future budgets, and mission-related activities projected to take place over the next two years.

A new board will be established, initially including representatives from each of the 3 existing park support organizations, plus additional individuals with demonstrated interest and expertise to support the state parks.

Each park support association is individually viable, with volunteers and assets; however, by consolidating functions, activities, and energies the new association will be even more robust.

The new association will honor previously designated funds, grants, and park-specific event proceeds, to be expended in the park of origin. The long-term picture will be a foundation that generates enhanced support for all three parks.

Matt Green, Acting Superintendent for the Sierra District, expressed unbridled optimism and support for the establishment of the Sierra Gold Parks Foundation. “This model of a super structure to support multiple parks has proven to be very effective. The Sierra State Parks Foundation is a similar organization that supports all of the Tahoe basin state parks, plus Donner Memorial State Park. I look forward to a long and productive beneficial relationship with our Sierra Gold Parks Foundation partners.”
The role of such organizations has proven essential to State Parks. When all three Western Nevada County parks were under the threat of closure due to budget shortfalls, the community rallied together, with elected officials and parks volunteers to make operational funding available. The repeated threats of closures over the years have led to reliance on park associations to maintain trails and visitor centers, support schools programs, and conduct special events.

One robust association working for the common good of all three Western Sierra state park units will make our parks more resilient and sustainable for future generations. 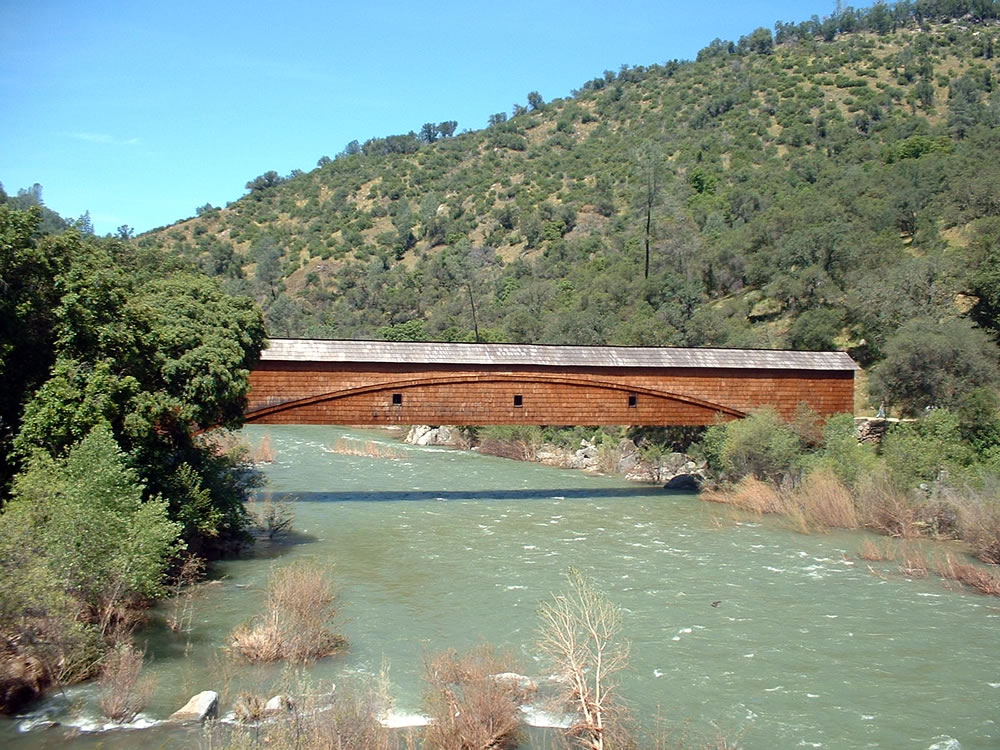 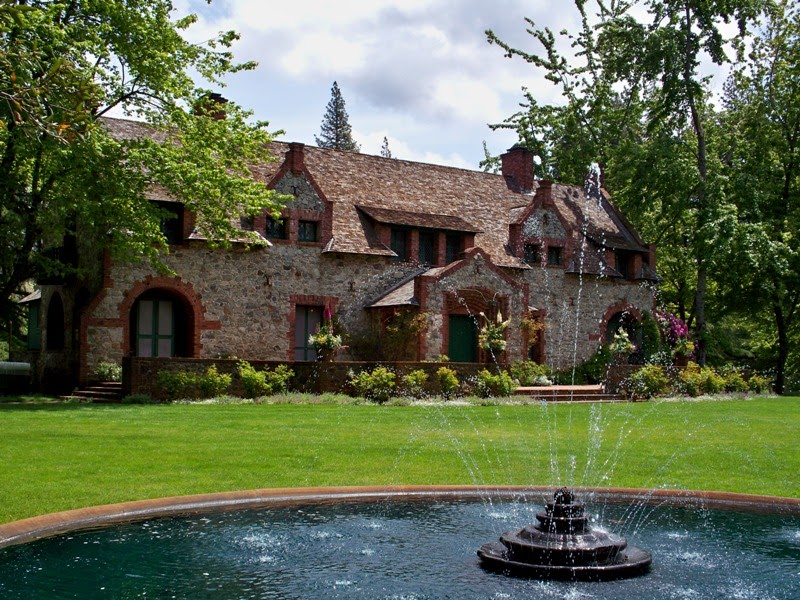 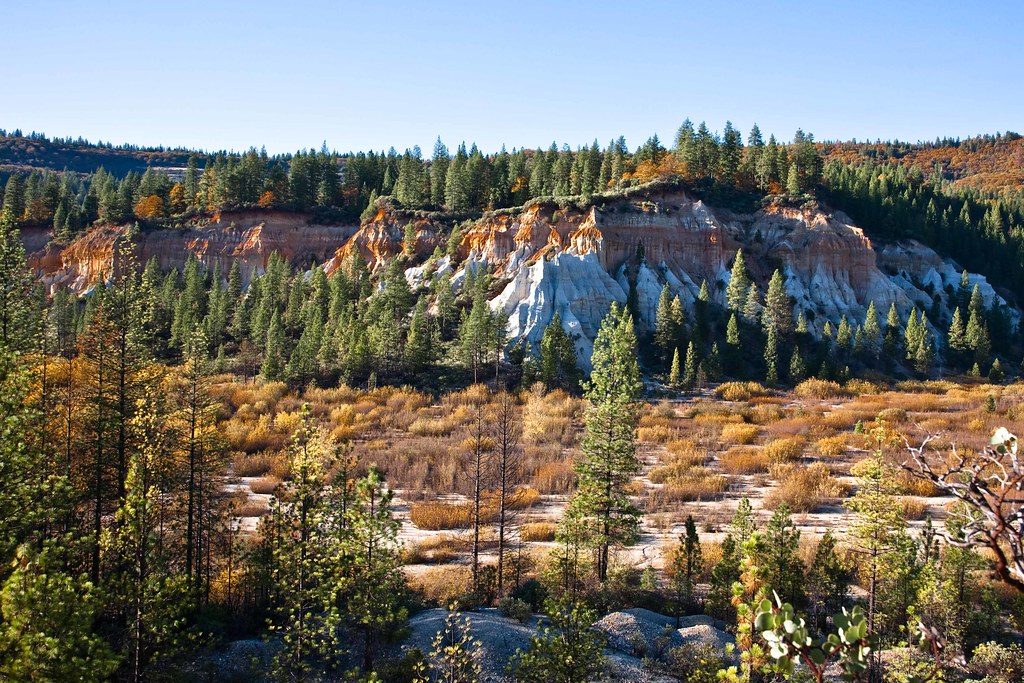