Singer/songwriter/producer Saul Rayo has performed in Nevada County since the 1980s. Rayo has recorded numerous albums of original material both solo and with his wife and musical partner Elena Rayo. He also has brought together a series of highly successful tribute concerts featuring music by the Beatles, Bob Dylan, Crosby, Stills Nash and Young, Van Morrison, Paul Simon and The Doors.

Saul and Elena began performing together in 2009 which led to a prolific musical relationship as a performance duo and co-songwriters. They’ve released numerous recordings and videos and created Ancient Wave studio for performance and recording. Elena and Saul were married in 2014.

Eight months ago Saul started to have health problems and was recently diagnosed with colon cancer. Rayo has organized and performed in countless benefits for fire victims, homeless shelters, friends in need, SYRCL, KVMR, Sierra Harvest, and others. He has performed literally thousands of shows both locally and internationally and has always donated at least a portion of the proceeds. Now he is needing some assistance for himself and is most grateful for your support.

There will a silent auction the evening of the concert! 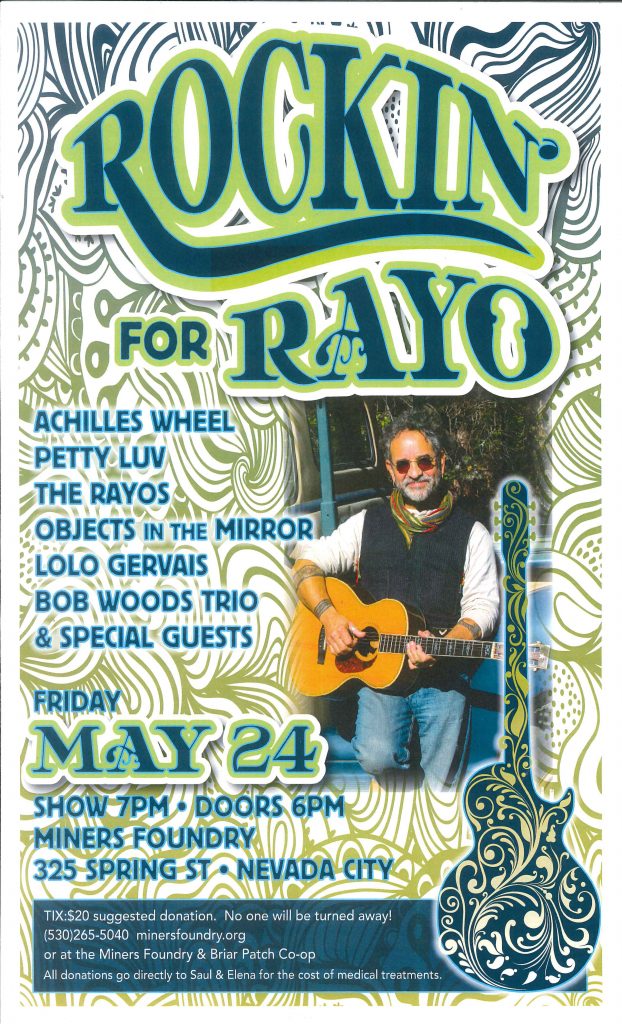 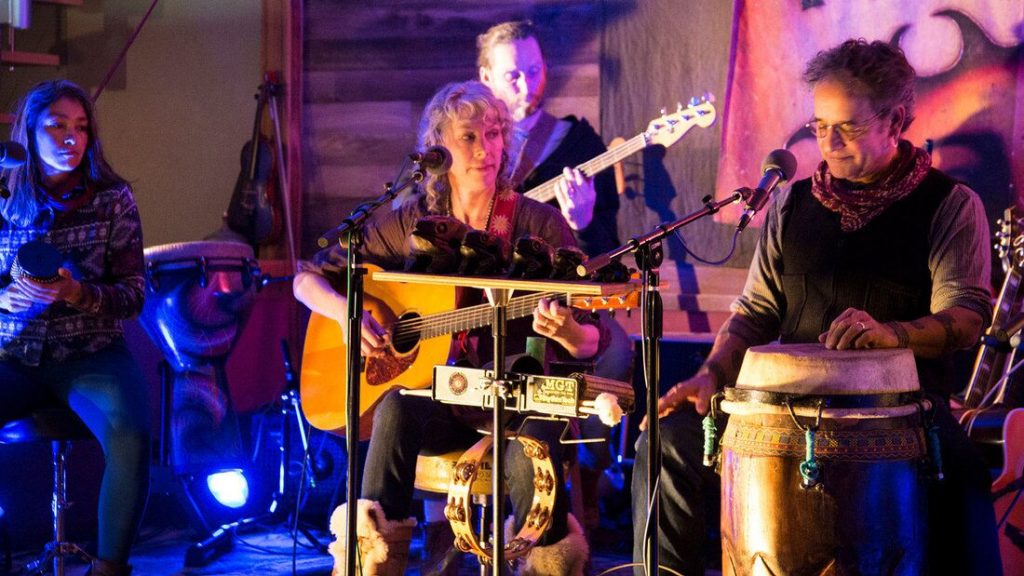 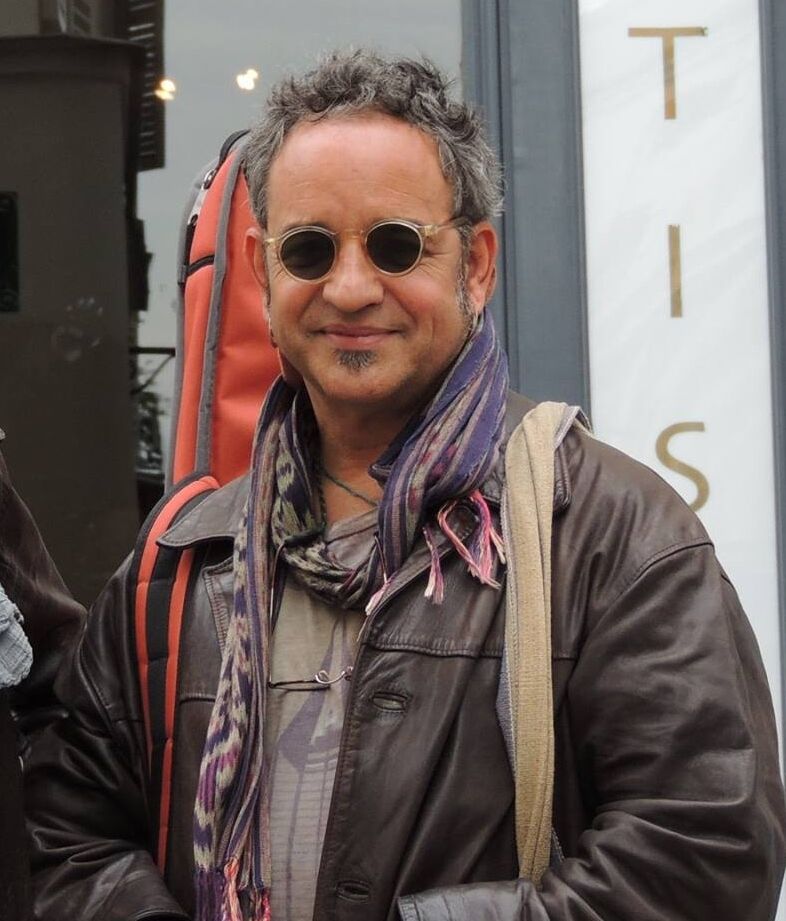