The Sunday, January 19th program will feature a selection of the 2020 Wild & Scenic Film Festival award-winning films and the winner of the People’s Choice award will be announced at this event.  The program will be shown at the Nevada Theatre starting at 7pm and will also show at the Gold Miners Inn in Grass Valley starting at 7:30. Admission to both Sunday shows is $30.

On Monday, January 20th, join SYRCL for a “locals appreciation night” featuring 2020 Wild & Scenic award-winning films to wind down your holiday weekend. Monday’s films will be different than films screened on Sunday night. Films to be shown will not be announced in advance – the lineups will be a surprise! The program will be shown at the Nevada Theatre starting at 7pm and will also show at the Del Oro Theatre in Grass Valley starting at 7:30pm.

Tickets are available in advance for both programs at www.wildandscenicfilmfestival.org and at the SYRCL office through January 17th and at Festival HQ from January 18th – 20th. Festival headquarters in Nevada City is the Veterans Memorial Building at 415 N. Pine Street; Grass Valley headquarters is Gold Miners Inn at 121 Bank Street. 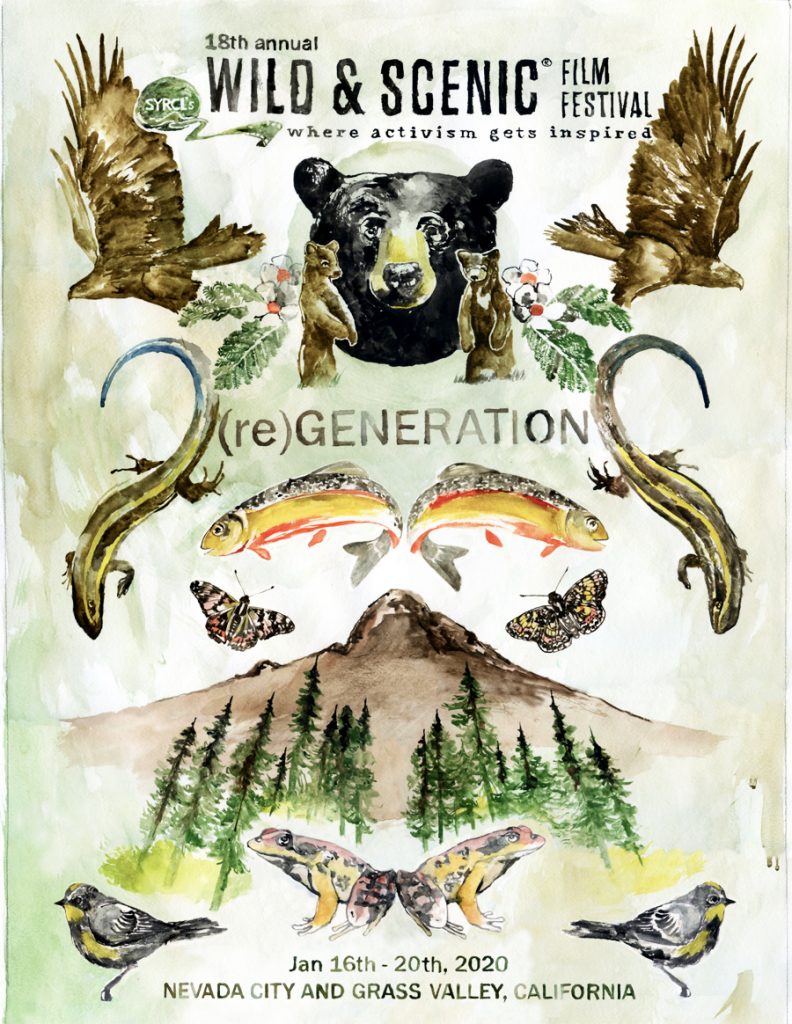 Where: Both the Sunday, January 19th, and the Monday, January 20th programs show at The Nevada Theatre, 401 Broad St, Nevada City starting at 7pm.