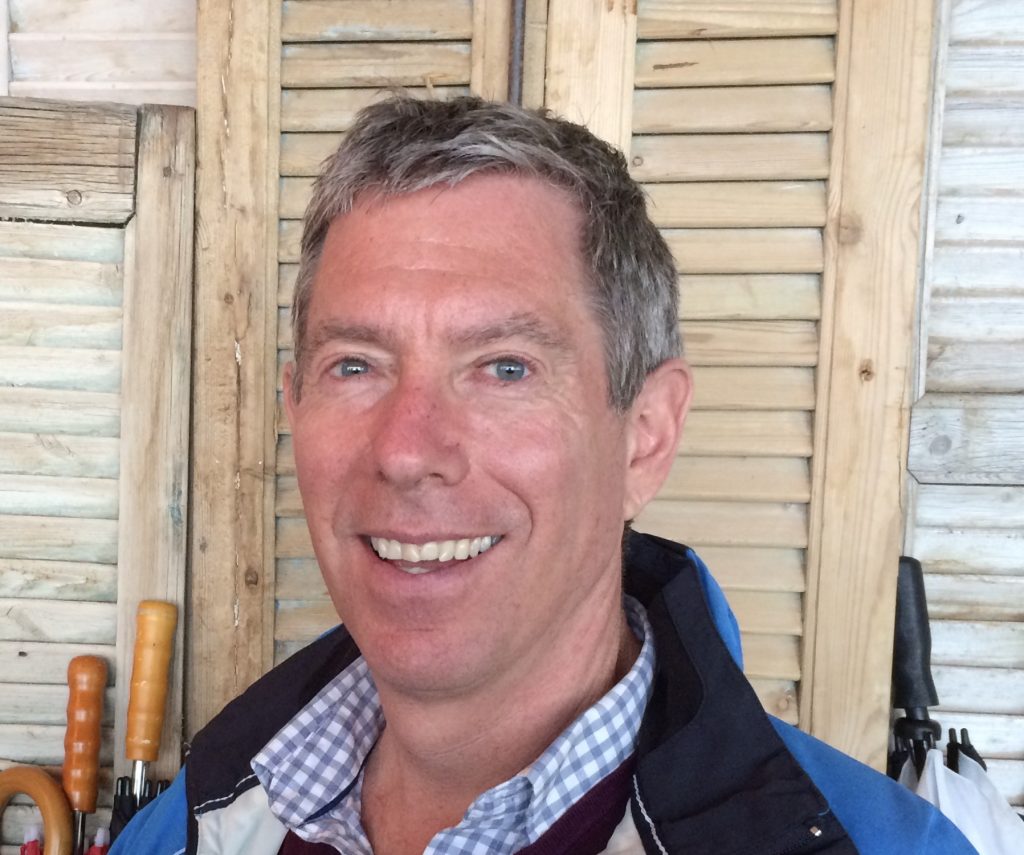 After a competitive three month search the Nevada City Chamber of Commerce is pleased to announce the hire of new Executive Director Stuart Baker.

“The Chamber Board of Directors are delighted to welcome Stuart. He comes to the Chamber with a wealth of experience working in marketing, business development and with city and county agencies,” said Gretchen Bond, Board President. “He will bring fresh, new energy to all of Nevada City and we have every confidence that he will be able to honor our history while leading us into the future.”

Baker has resided off and on in Nevada City since 1997 when he first discovered the town while attending California College of Ayurveda. For four and a half years he served as the Executive Director of the Telegraph Business Improvement District (TBID) in Berkeley, CA, while also serving on the Board of Directors of the Berkeley Chamber of Commerce. As Executive Director, Baker led a staff of twelve, worked with over 150 merchants and nearly 200 property owners when undertaking initiatives to improve area infrastructure and district aesthetics, developed partnerships with the Berkeley YMCA and University of California at Berkeley, and worked with the City’s Planning and Zoning Commissions, developers and student activists to promote the construction of housing projects within blocks of the campus.

Another exciting initiative Baker spearheaded was working with the UC Berkeley Graduate School of Journalism to create a smartphone-enabled walking tour app that documents and shares the rich history of Telegraph Avenue. The app is so popular it is now part of the University’s orientation materials to all new students.

When Baker left TBID in 2019, he was honored by the Berkeley City Council with a proclamation recognizing the work he had accomplished during his tenure.

“I am excited to be part of the post-COVID renaissance in Nevada City. We are welcoming back folks with a full slate of events–and the many other enjoyments in town. The Chamber is also focusing on new ways to strengthen and support our business community–both in Downtown and Seven Hills,” said Baker.

Prior to Baker’s work at the Berkeley TBID, he served as Vice President of Business Development for EdenredUSA, one of the largest providers of transportation-related benefits in the US, while also working with the non-profit Fund for the Environment and Urban Life (FEUL) a foundation focused on improving the built environment with projects such as transit-oriented development, San Francisco parklets, and more.

“While the pandemic has been crushing for merchants, I believe we are on the cusp of a combination of positive events,” said Baker. “As many travelers will initially be inclined to avoid unnecessary air travel, there will be a great opportunity to entice Northern Californians to pay us a visit. While locals love to visit on Summer Nights and Victorian Christmas, the post-pandemic period will be ideal to engage locals to rediscover the historical district and create new routines. The unique appeal of the historical core of Nevada City is that it is not just a visitor destination, it is a place of business as well. Working to make doing business here easy will keep the district diverse and interesting.”

The first major projects Baker will focus on include increasing and sustaining new revenue streams for the Chamber, building a support network to help business comply with myriad regulations, overseeing the production of popular events such as Summer Nights and Victorian Christmas, and the development of a new strategic plan.