Singer/songwriter David Wilcox returns to Nevada County for a Wednesday night concert at the Nevada Theater on January 22. Opening the show will be folksinger Peter Wilson.

More than three decades into his career, singer/songwriter David Wilcox continues to push himself, just as he always has. Wilcox, by so many measures, is a quintessential folk singer, telling stories full of heart, humor, and hope, substance, searching, and style. His innate sense of adventure and authenticity is why critics and colleagues, alike, have praised not just his artistry, but his humanity, as well.

“I’m grateful to music,” he says. “I have a life that feels deeply good, but when I started playing music, nothing in my life felt that good. I started to write songs because I wanted to find a way to make my life feel as good as I felt when I heard a great song. I don’t think I’d be alive now if it had not been for music.”

An early ’80s move to North Carolina set his wheels in motion, as he started playing guitar and writing songs, processing his own inner workings. In 1987 Wilcox had released his first independent album, The Nightshift Watchman. A year later, he won the prestigious Kerrville Folk Festival New Folk Award and, in 1989, he signed with A&M Records, selling more than 100,000 copies of his A&M debut, How Did You Find Me Here.

In the 30 years and more than 20 records since Wilcox has continued to hone his craft, pairing thoughtful insights with his warm baritone, open tunings, and deft technique. He’s also kept up a brisk and thorough tour itinerary, performing 80 to 100 shows a year and regularly deploying his talents by improvising a “Musical Medicine” song for an audience member in need. In recent years he’s taken that process a step further, carefully writing and recording dozens of his “Custom Songs” for long-time fans who seek his help in commemorating and explaining the key milestones in their lives.

Wilcox pulled no punches on his most recent release, 2018’s The View From the Edge. Not only does the song cycle find him delving into mental health, family legacies, spiritual contemplations, and topical concerns, the song “We Make the Way By Walking” also won him the Grand Prize in the 2018 USA Songwriting Contest.

“I think the coolest thing about this kind of music is that, if you listen to a night’s worth of music, you should know that person,” he explains. “If you’re hearing a performer sing all these songs, you should know not only where he gets his joy and what he loves, but you should know what pisses him off and what frightens him and what runs him off the rails, what takes him apart and what puts him back together.”

That honesty is why Rolling Stone has written that his “ongoing musical journey is compelling and richly deserving of a listen.” It’s also why Blue Ridge Public Radio has noted that, “The connection people feel with David’s music is also the connection they feel with each other.”

But Wilcox’s unique brand of storytelling doesn’t come easily. “The time you spend immersed in the emotion of a song changes you. The song shows you the world through a particular point of view. Once you have seen the world that way, you can’t un-see it.”

Opening the show will be Grass Valley folksinger/impresario Peter Wilson. Wilson has toured and performed coffeehouses, colleges, trains and nightclubs across the US and Canada. He has opened for Robert Cray, Etta James, David Lindley, Maria Muldaur and Mose Allison as well as for folk acts like John McCutchen, Tom Paxton, Jesse Winchester and Jerry Jeff Walker.

He’s a member of the Deadbeats – a long running tip-of-the-hat to the music and songs of the Grateful Dead and a founding member of Paul Emery’s 1000 Kisses Deep – The Songs of Leonard Cohen. Wilson has also hosted radio variety shows, open mic. nights and presents concerts, events and festivals. 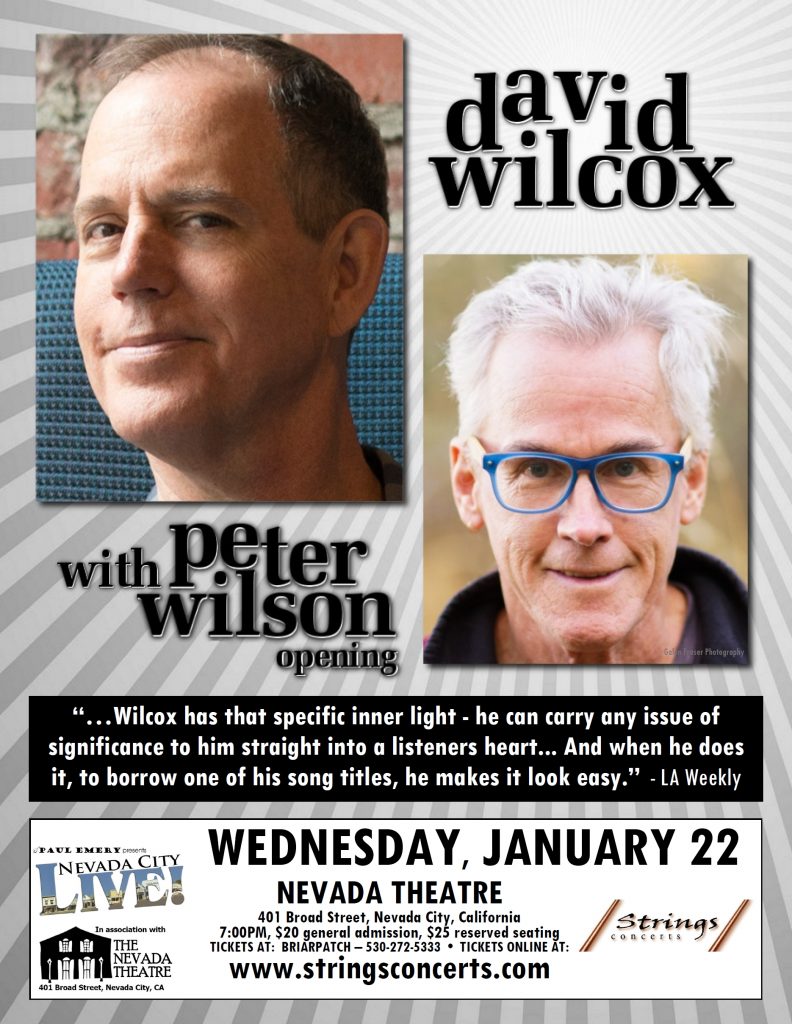 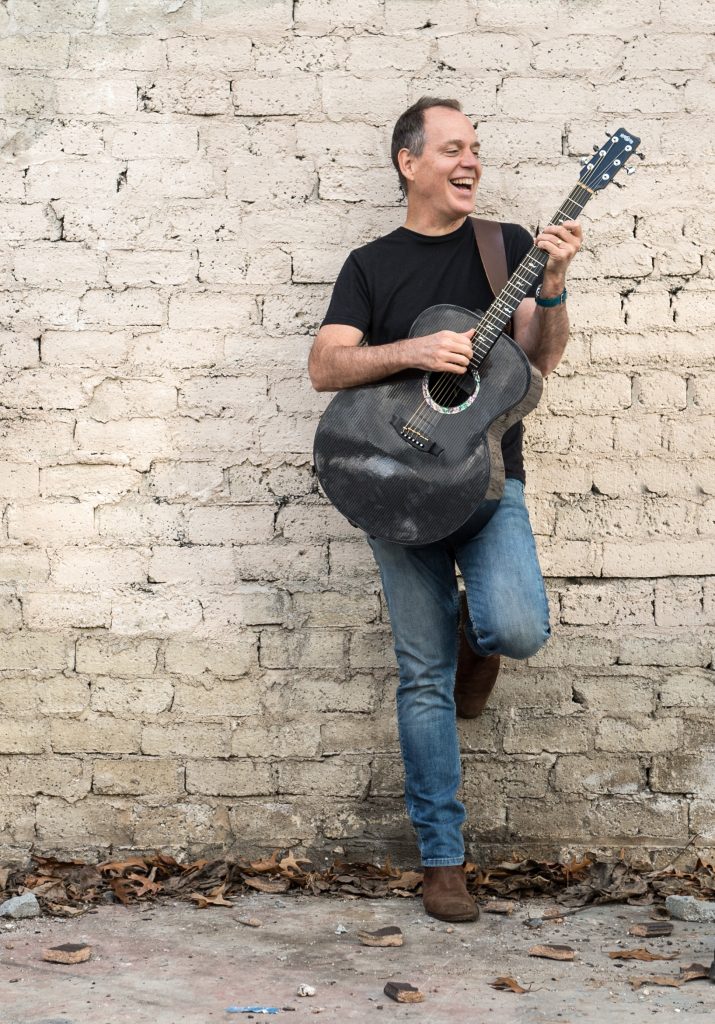 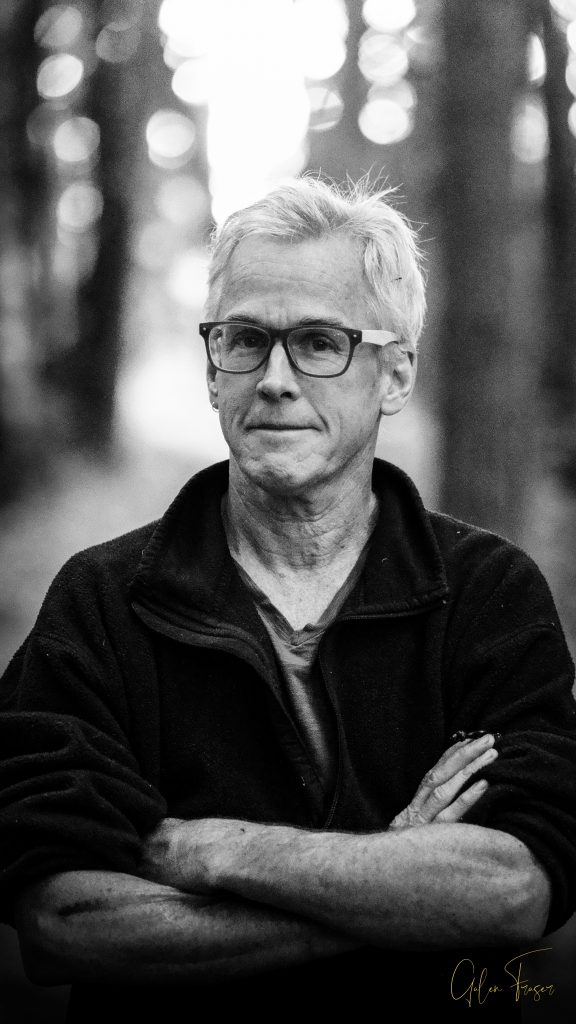