The dynamic trio performed regularly from 1985-1992 playing what Craven refers to as “a multi-cultural mashup up of re-imagined covers, sparkling originals, thrift stored fashion-insulted presentation with bargain bin humor.”

They released a vinyl album in 1986 “Dancing with My Feet Off the Ground”, followed by a second release, “Twisted Roots,” which came out on cassette and later CD. “The title ‘Twisted Roots’ is sort of what we thought we were doing.” says Edwards.

Tracy Walton on vocals and guitar has played with Mumbo Gumbo, The Cups and the trio Walton, Webster and Edwards. Bill Edwards on guitar and vocals has played with Chris Webster, and “filled in with Mumbo Gumbo, though I was never a member”. Joe Craven on mandolin, fiddle, vocals and percussion was a longtime member of the David Grisman band, the leader of the Joe Craven and the Sometimers, tours occasionally with Mamajowally and has appeared on stage alongside Jerry Garcia, David Lindley and many others.

Way Out West took a break after 1992, then reunited briefly in 2006 for a date at the Strawberry Music Festival in Grass Valley. The current reunion began at the 2019 Sonora Christmas Fair on Thanksgiving weekend.

Edwards said of playing again onstage with Walton and Craven, “It feels almost like we just got together the other day. There was an unbroken connection over time. It’s pretty nice how natural it feels to get together again and play music. I feel kind of lucky.”

WHAT: Way Old West (a reunion of the trio Way Out West)
featuring Joe Craven, Tracy Walton and Bill Edwards 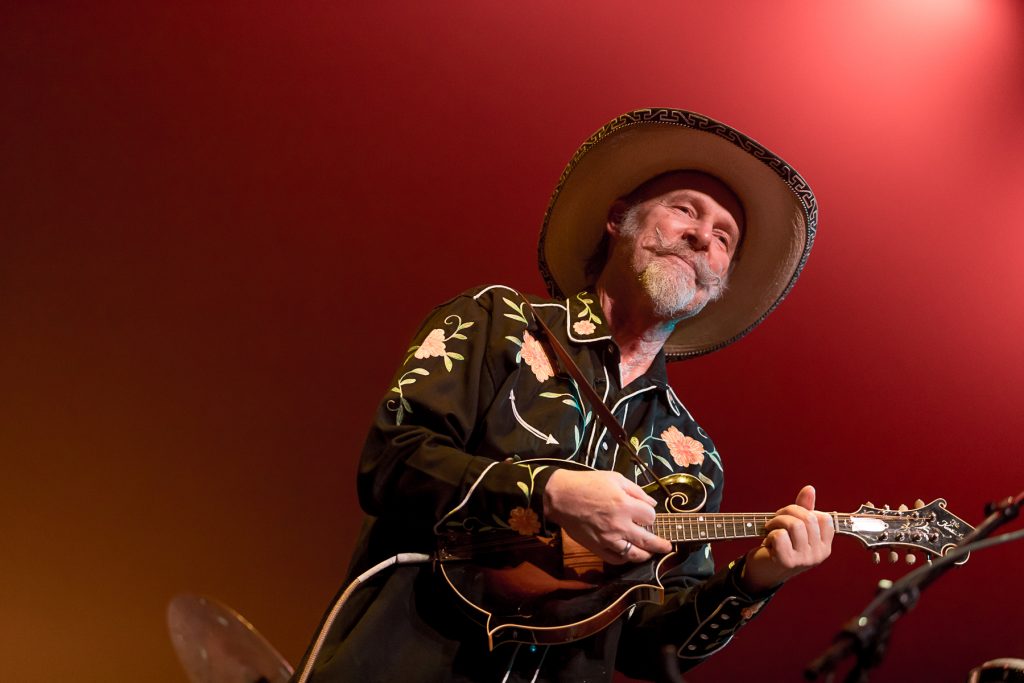 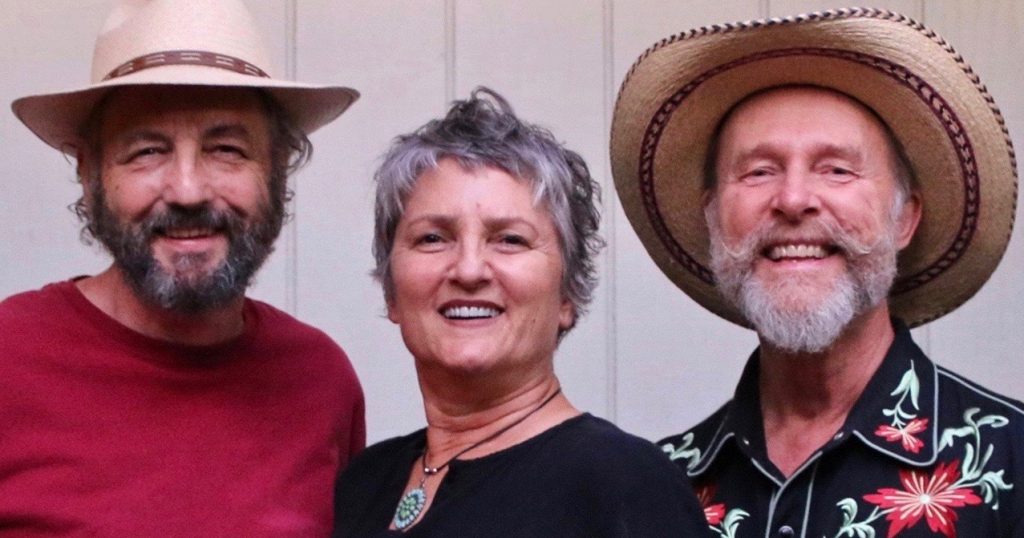 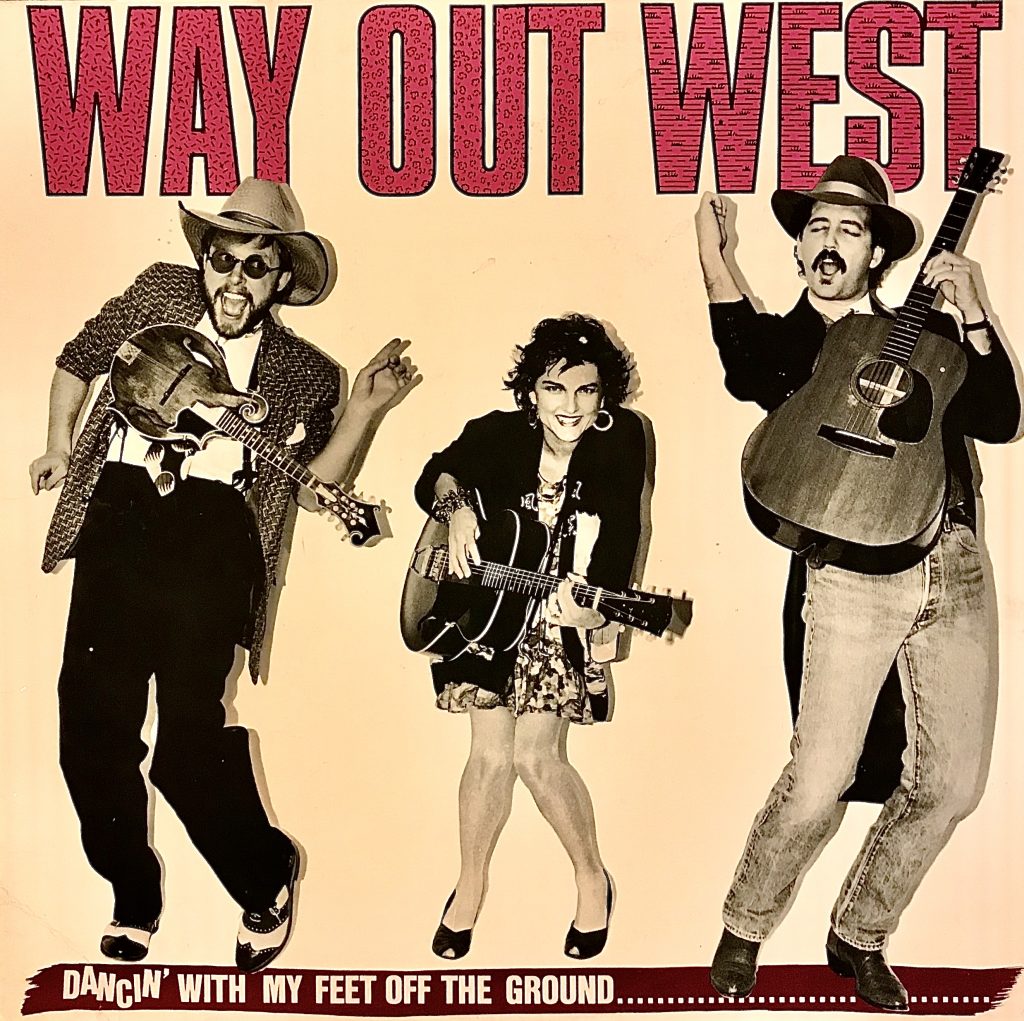