Sacramento singer/songwriter Justin Farren has charmed audiences across the country with his quirky and musical stories and songs. He’s earned awards at the Kerville Songwriting Competition, Falcon Ridge, Planet Bluegrass, Mountain Stage, Wildflower Arts and Music Festival among others. The Sacramento News and Review rated him both “Best Musician” and “Best Lyricist.”

Farren was born and raised in Sacramento, where he lives in a house he built himself. Justin Farren writes multidimensional songs that are both enchanting and seemingly effortless. Songs that are uniquely personal but endlessly inventive and highly relatable. Songs filled with the kind of sudden twists and turns that you never see coming but will never forget.

The Sacramento News & Review described him as “a storyteller with an impeccable voice, a guitar and a head-full of funny, tender and engaging observation”. Justin says, “songwriting is a way of reminding myself what’s important.” He plays a cheap guitar, but everyone always asks him about his tone and how to get it. They don’t know that the sound they’re hearing is in his fingers. It’s in his playing – a combination of unboxed fluidity, unbridled creativity and muted space.

Paul Emery has been a resident of Nevada County since 1976. He migrated to Nevada County as a musician and made it his home base during his 45 year career as a performing artist. Highlights included four European tours and a performance for the Queen of England when she visited Sacramento in 1983. In 1984 he opened Bennett House Recording Studio in Grass Valley and started a record label bearing the same name. The studio and label released dozens of records and cd’s during a 10 year period.

Emery also has been producing concerts and events in Nevada County since 1972 when he produced concerts for his band at the Nevada Theatre. His productions continued throughout the 1980’s and included the North Columbia Folk Festival from 1986-1991.

In 1996 he became Program Director at KVMR Radio and started the News Department. Emery became Executive Director at the Center for the Arts in Grass Valley in 2000 and for eight years handled all the booking and artistic direction of the Center. In 2008 he returned to KVMR and is currently the News Director.

Since 1981, Eli Rush has traveled to remote parts of the planet and paddled over 2,000 miles of rivers in wilderness areas across the world as a guide and photographer. When he’s not paddling the Yukon, Eli is often found accompanying guitarists on harmonica. 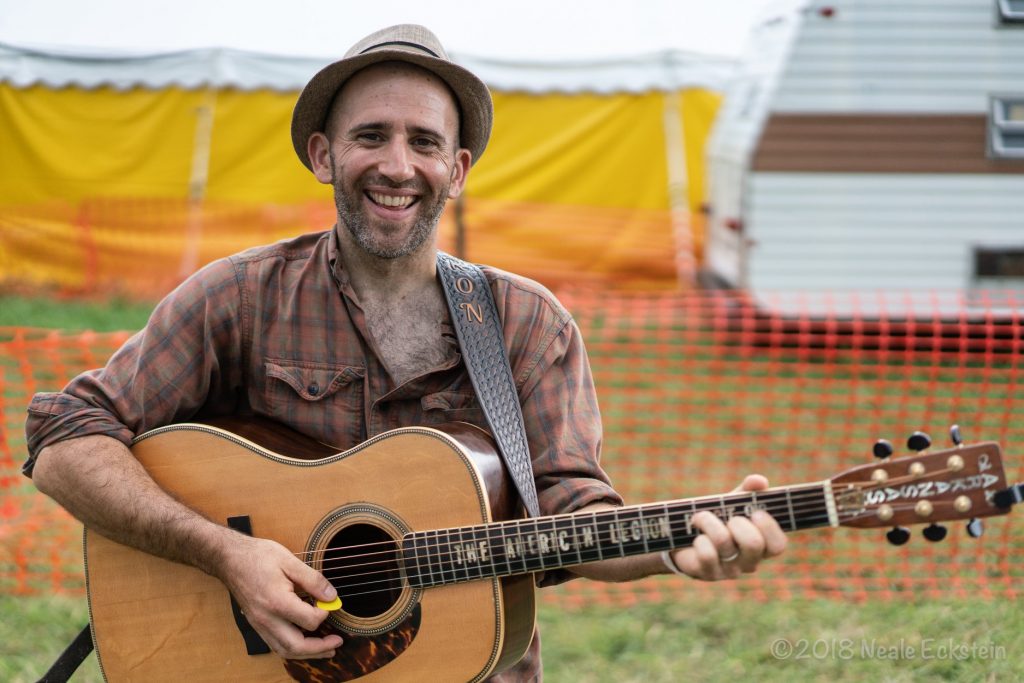 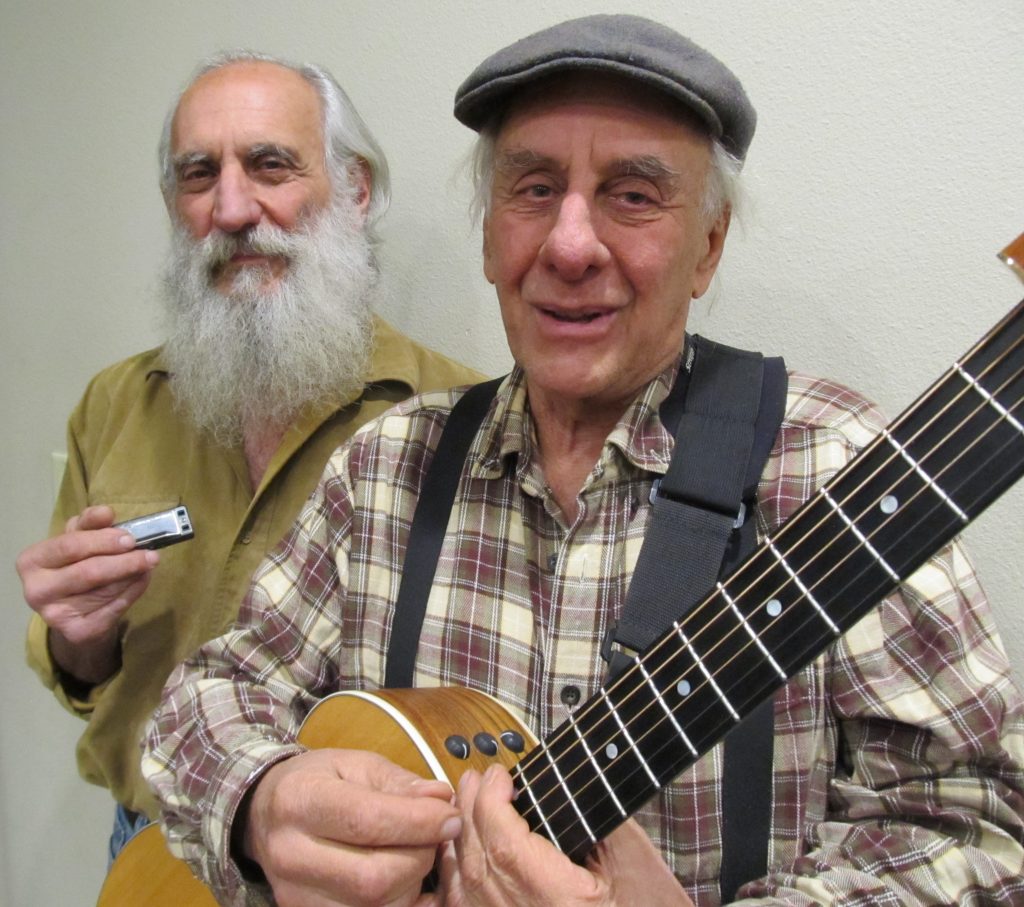 Composer/pianist/vocalist Terry Riley performs in a benefit concert at the historic Nevada Theatre on Saturday, November 9 as part of Paul Emery’s Nevada City LIVE! Concert series. The concert is a fundraiser for the Camptonville Community Center.

Riley is widely considered the father of Minimalism, launching the movement in 1964 with IN C. His recordings, A Rainbow in Curved Air and Poppy Nogood and the Phantom Band made a huge impact on the classical, jazz, rock and electronic scenes when they were released by CBS in the late 60’s

His solo all night concerts set the stage for the Raves that would follow decades later and his early experiments with tape loops, tape delays and the creation of the Time Lag Accumulator anticipated today’s looping and sampling movement.

He has been honored with Guggenheim , Fromm and NEA awards, among others.

Terry studied piano with Duane Hampton, Adolf Baller and Wally Rose and composition with Robert Erickson. He taught composition and Raga at Mills College in Oakland for a decade (1971 to 1981).

He has written in almost every genre, including over 25 works for String Quartet; most of them during a 37 year association with the Kronos.

These include 7 symphonic works, including concertos for string quartet, violin, violin and 2 guitars, electric violin, piano and pipe organ and a chamber opera, The Saint Adolf Ring.

Terry has toured over the past 22 years in duo with his son guitarist/composer, Gyan Riley. 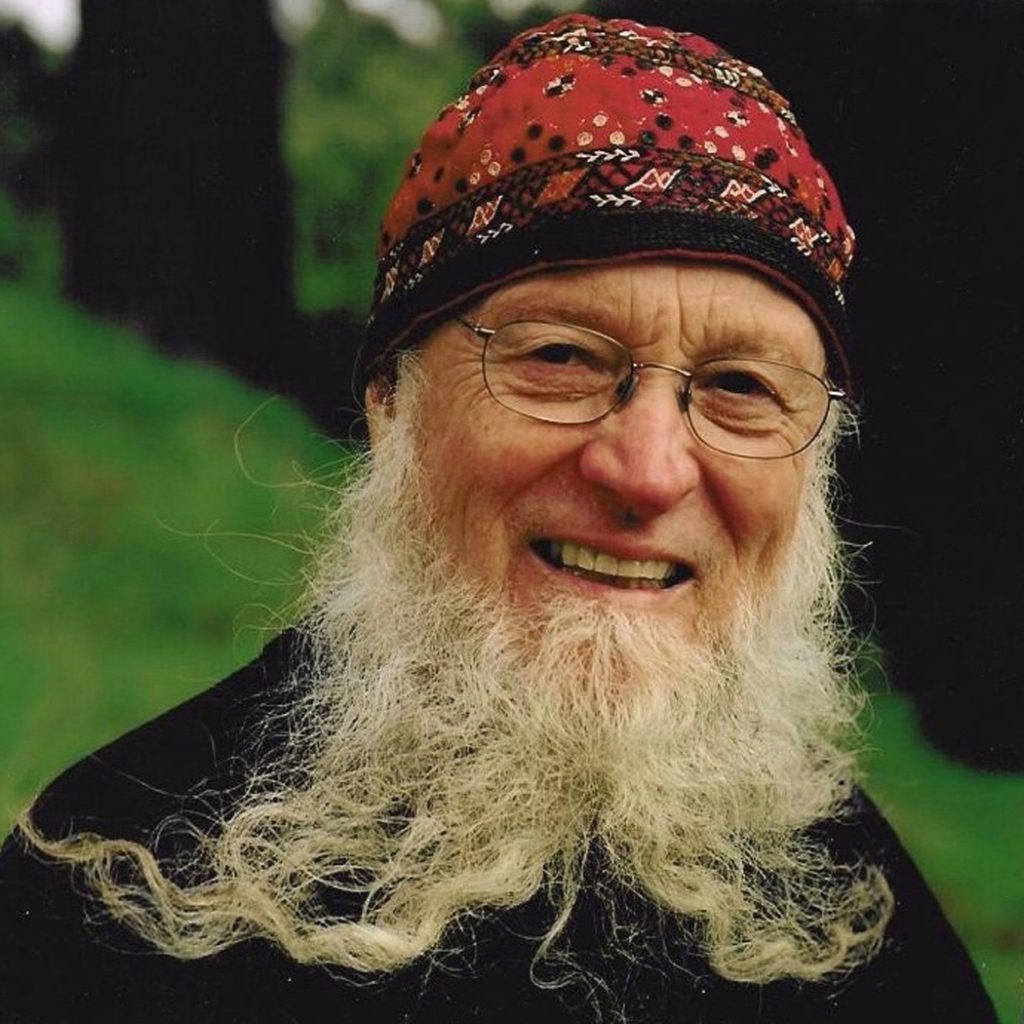 WHAT: Terry Riley – A benefit for the Camptonville Community Center