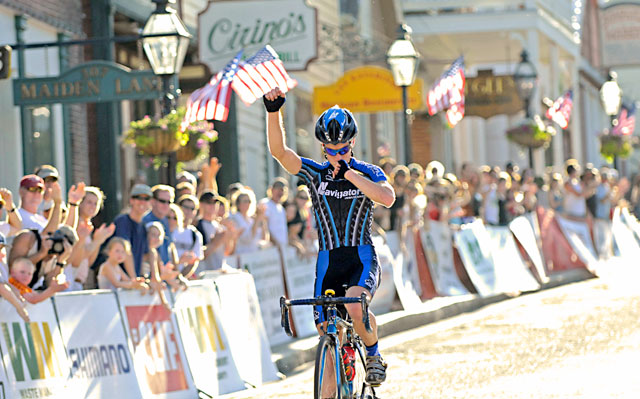 Since 1960, commonly on Father’s Day, Nevada City has hosted the Nevada City Classic, a 90-minute professional cycling race billed as the largest and oldest on the West Coast and the second-oldest in the nation. It is one of the premiere sporting events in the Sierra foothills. 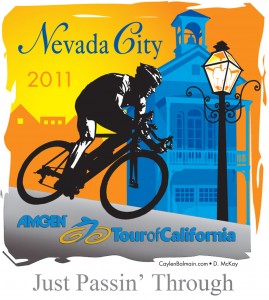 The Tour of California switches from February to May, and Mark Cavendish of Great Britain wins the opening stage from Nevada City to Sacramento. Seven-time Tour de France champion (and 2009 NC Classic winner) Lance Armstrong, defending Tour of California champion Levi Leipheimer and a host of top American and international cyclists compete in the event.

A freak May snowstorm in South Lake Tahoe prompts the cancellation of Stage 1 of the Tour of California. The original second stage is shortened, and its departure point changes from Squaw Valley to Nevada City. Ben Swift of Great Britain claims the stage ending in Sacramento.