Nevada City Film Festival (NCFF) has been nominated in USA Today’s 2020 10Best Readers’ Choice travel awards. Their expert panel selected NCFF as a contender for Best Film Festival, which just launched. Also included on the list is such iconic film festivals as Sundance, SXSW, Tribeca, and Telluride, and smaller niche festivals like Dances With Films and Slamdance.

The contest gives voters four weeks to vote for the candidate of their choice at https://www.10best.com/awards/travel/best-film-festival/. A person can vote once a day for the run of the contest. Voting ends Monday, March 2nd and the winners will be announced on 10Best on Friday, March 13th.

The USA TODAY Travel Media Group sites rank among the top ten most-visited travel information sites in North America. The 10Best.com site provides users with original, unbiased, and experiential travel content of top attractions, things to see and do, and restaurants for top destinations in the U.S. and around the world.

“We are blown away! It’s such an honor for our community to be mentioned alongside these famous, well-respected film festivals,” says Jesse Locks, NCFF Executive Director. “Here is our chance to show the world how much Nevada County loves and supports independent filmmaking and filmmakers.”

Since 2001, NCFF has brought top independent film, music and comedy, along with attracting thousands of attendees, international filmmakers, and industry guests to Western Nevada County.

NCFF is often referred to as the “Sundance of the Sierra” for its emphasis on fiercely independent cinema and showcasing innovative, progressive and exciting new voices in film. In 2019, NCFF was named for the second time by Moviemaker Magazine as one of the top 50 film festivals in the world worth the submission fee for filmmakers.

At press time, NCFF was currently ranked #6 on the list.

“NCFF is definitely the smallest and probably the least known of the film festivals on the list,” says Locks. “No matter where we land on the list, this is an amazing opportunity that raises the profile of our community on a national level, which can go on to help with attracting tourism dollars, new businesses, awareness of our thriving arts community and so much more.” 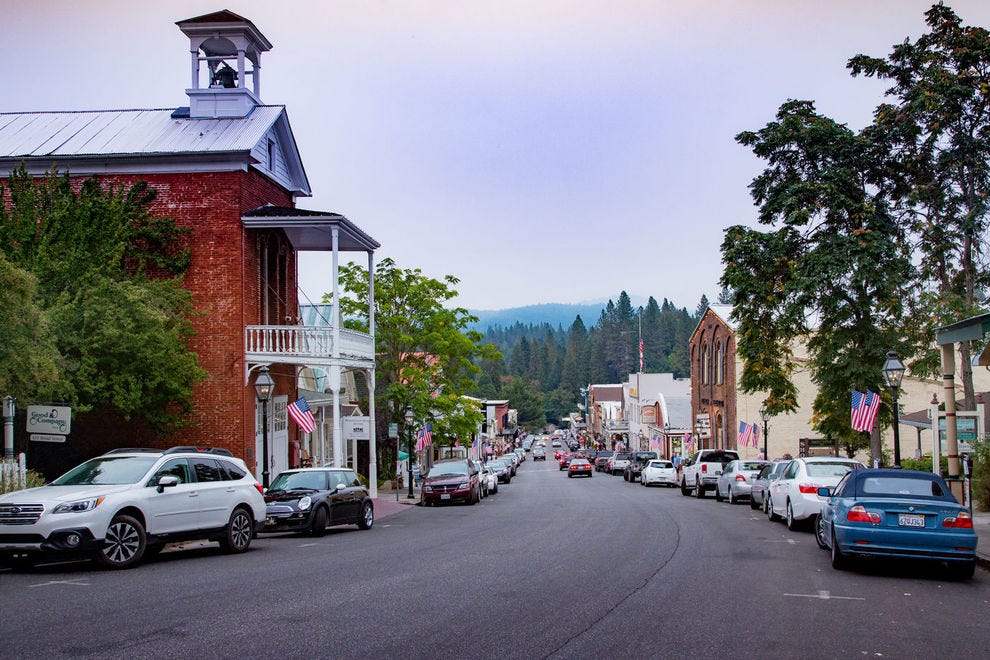