The Nevada City Film Festival (NCFF) was recently recognized by Moviemaker Magazine as one of the top “50 Film Festivals Worth the Entry Fee” and was voted #3 Film Festival in the US by USA Today 10Best.

Finally, after two long years, lovers of film and filmmakers will once again gather, connect, and celebrate independent cinema, in person at a movie theater during the 22nd Annual Nevada City Film Festival (NCFF), August 26-28, 2022.

For 22 years, NCFF has made it their mission to foster and advance independent creativity, earning them a reputation as a haven where films and filmmakers are discovered, ideas are challenged, creative partnerships are forged, friendships blossom, and memories are made to last a lifetime. It takes dogged persistence and daring to express yourself through film. This year, the festival honors those who are willing to take a leap and bring forth something new.

NCFF will screen a selection of international short films, features and documentaries from over fifteen countries while also hosting over two dozen filmmakers to participate in Q&A’s, panel discussions, and parties over the three-day weekend.  The festival will also welcome special guest Terry Zwigoff, the director who gave us the outcasts, freaks, weirdos, and geniuses of “Art School Confidential”, “Crumb”, and “Bad Santa”, for a special screening of the 2001 cult classic “Ghost World”.

Films will screen at the newly renovated historic Nevada Theatre, The Onyx Theatre, and outdoors at Pioneer Park Bandshell in Nevada City. Tickets are $95 for a festival pass or $9-$11 for individual film screenings. Check out the complete list of films, parties, special guests and more at www.nevadacityfilmfestival.com

For more information go to www.nevadacityfilmfestival.com 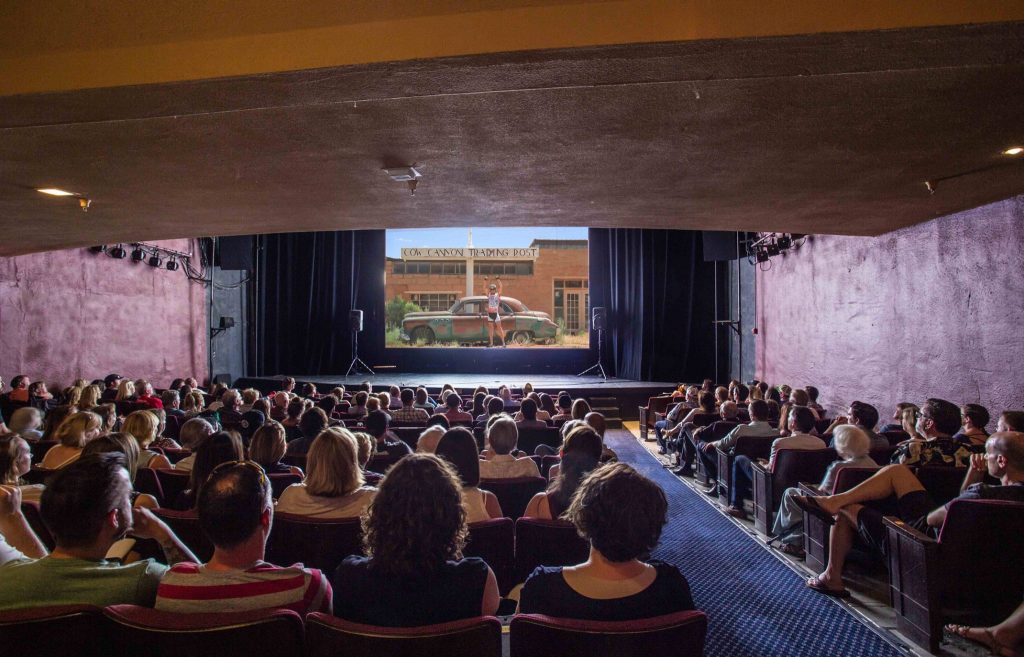