Pop a king cake in the oven and break out those colorful masks, costumes, and beads – it’s Mardi Gras!

The brash blasts of the accordion, the shuffle of feet, the wailing vocals in old French… The sound of Cajun music is well known through the United States and abroad. But for Louisiana-based band The Revelers, it’s just the start of the story.

Headquartered in the city of Lafayette in Southwest Louisiana’s Cajun Country (New Orleans is home to jazz, but not a native home to Cajun music), the band is dedicated to the “holy trinity” of Cajun culture: hot music, all-night dancing, and great food. But they’re determined to explore the larger world of Louisiana music as well, and with their new album, The End of the River (Au bout de la rivière), they’re tapping into their deep lifetimes of knowledge of Swamp Pop, Zydeco, and old-school Louisiana dancehall music. They’ve synthesized all of these different traditions into a new sound, their own sound.

“This is our arrival record,” says saxophonist and arranger The Chris Miller. “This band started by searching for a sound that incorporated a lot of ideas. Now the process of writing songs is a much more cohesive process. We know what the Revelers sound is!”

Each member contributes to that Revelers sound, from Cajun prodigy Blake Miller, whose Cajun French songwriting and accordion playing is revered among today’s players, to drummer Glenn Fields who’s equally at home playing French Congolese music as he is Cajun honky-tonk. Guitarist Chas Justus brings a deep love for the backbeats and backroads of Louisiana swamp pop, bassist Trey Boudreaux was born in Lafayette, but came up in New York’s jazz scene, and fiddler Daniel Coolik is steeped in the old Cajun twin fiddle tradition. Saxophonist Miller arranges the various parts into a whole, and came up with the novel idea of treating the accordion, fiddle, and saxophone as an ersatz brass section, a sound harkening back to Louisiana soul.

The depth of this band has only developed from digging deeper into the dancehall traditions of Southwest Louisiana and emerging with an arsenal they call Louisiana Jukebox Music. Music critics are wont to categorize music into clear genre styles, but that’s not really the way folk traditions develop — things are passed around, the lines are blurred — and particularly in a culture as unique as that of Southwest Louisiana. The Revelers have embraced that musical truth in a way few bands have — the lines between traditional and original, Cajun, country, zydeco, swamp-pop, and the blues, are blurred, and wide-ranging styles are honed into an extremely cohesive performance.

The genre of swamp pop may bear some explanation. Little-known outside of Louisiana (but still quite popular in the region) it’s a music that’s nearly confined to the archives of the 50s and 60s, save for a handful of bands today. In short, swamp pop is Southwest Louisiana’s answer to the R&B and rock ’n roll that came out of New Orleans, Memphis and Detroit in the 50s. When that unstoppable sound reached Cajun and zydeco musicians, they caught the bug and played their own versions the only way they knew how — sometimes in French, and traded in their fiddles and accordions for horns and electric guitars. It’s a perfect example of how everything that comes from Acadiana is dripping with its own unique culture.

Equally at home on a festival main stage, a late night dance party, or a performing arts hall, the Revelers have taken their mission coast to coast in the U.S. and around the world from Ireland to Denmark, to their own Black Pot Festival in Lafayette, Louisiana.

As individuals, they are each in high demand having performed and recorded with T-Bone Burnett, Natalie Merchant, Linda Ronstadt, Preston Frank, Walter Mouton, Mamadou Diabate, the Duhks, Cedric Watson, and Tim O’Brien, to name a few. They have all appeared on the 2011 season finale of Anthony Bourdain’s No Reservations, and they also were handpicked by David Simon (producer/creator, The Wire) to be featured musicians for the third and fourth seasons of HBO’s Tremé.

The evening will feature a no host full bar and Cajun food available for purchase.  Costumes and masks are encouraged! 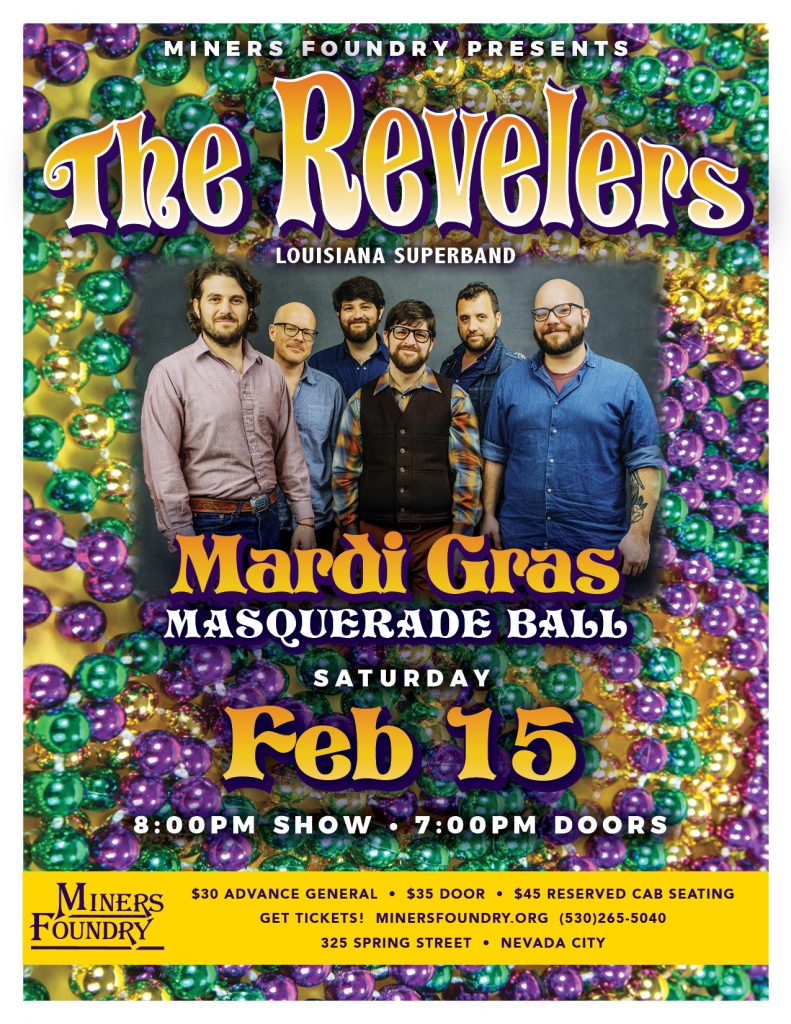 The 28th anniversary of Nevada City’s annual Mardi Gras Celebration is set to happen on Sunday, February 16, 2020. The annual event, hosted by the Nevada City Chamber of Commerce, features a colorful & festive parade & street faire throughout the streets of historic downtown Nevada City.

The Street Faire on N. Pine & Commercial Streets will be open from 11am-4pm. Beads, masks, and Mardi Gras shirts will be available for sale, along with a wide array of vendors selling food, drinks, crafts & more! Mardi Gras Craft Vendor Application 2020

Every Year the Mardi Gras Planning Committee chooses 4 individuals that have impacted our community positively to serve as the Mardi Gras King & Queen and the Grand Duke & Grand Duchess. The committee also honors a Grand Marshal, who leads the parade in a horse-drawn carriage. 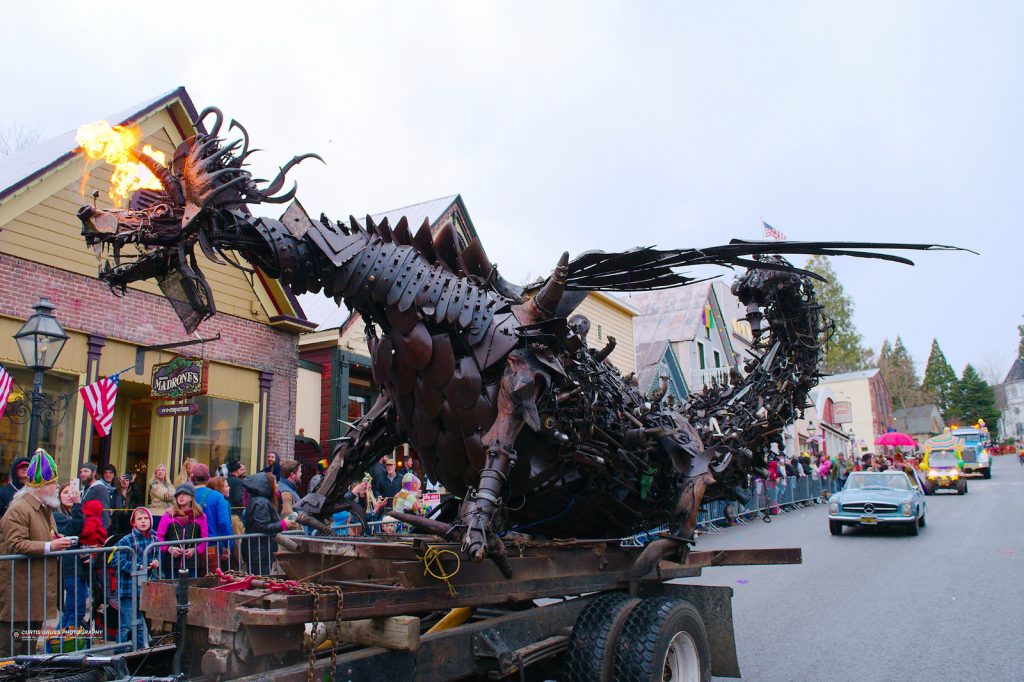 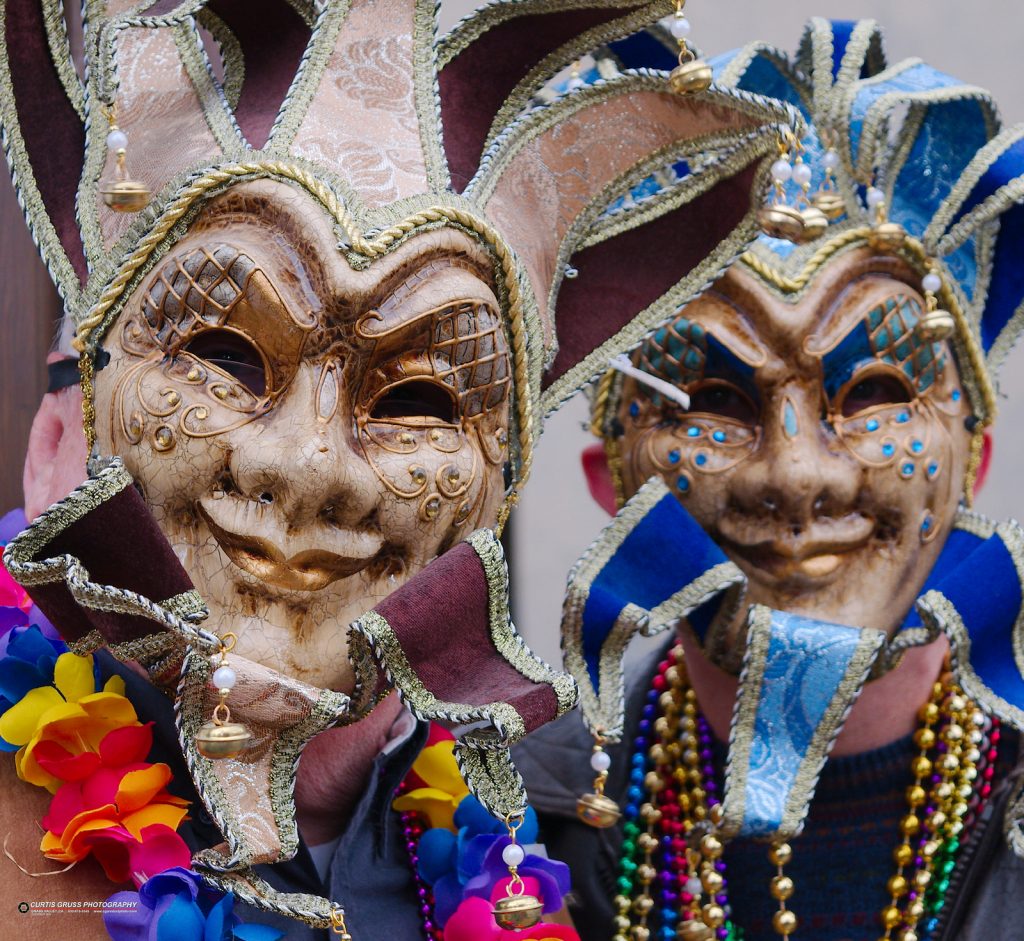 Sponsors for the Nevada City Mardi Gras, Thank you!! 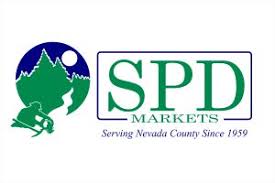 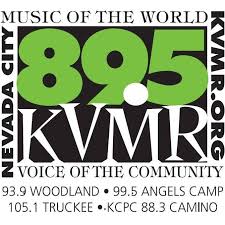 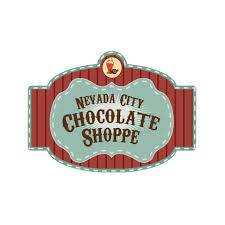 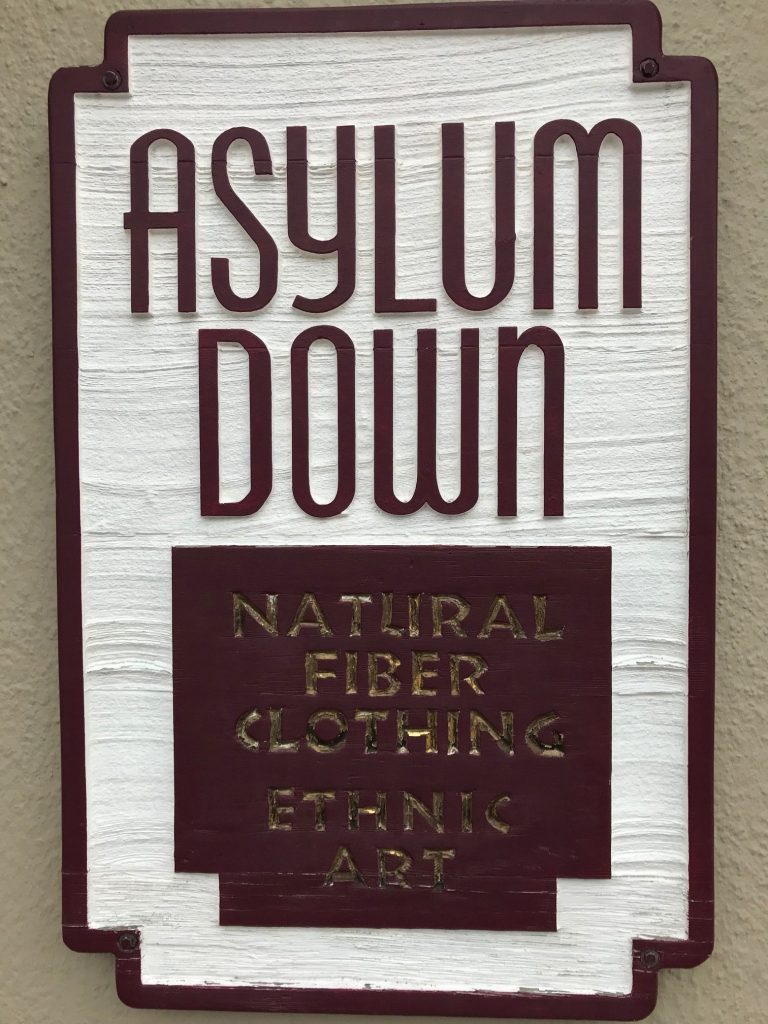 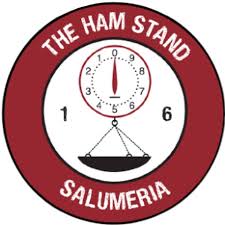 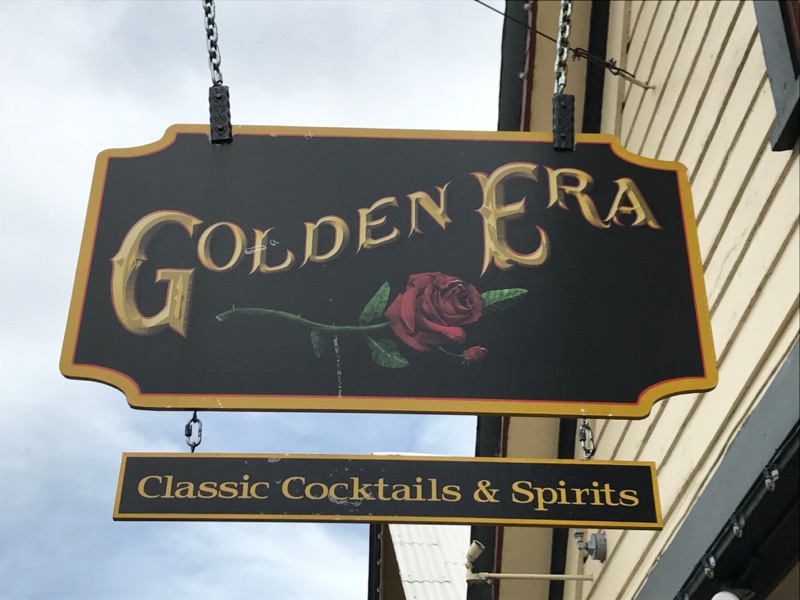 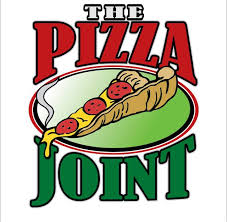