Charles Allert is the undisputed “Father of Nevada County Bicycle Racing.” But who is Charlie Allert and how did he found the race and tradition of annual posters?

Allert came to Nevada City from the Bay Area in 1960, and was immediately impressed with the potential for a bicycle race on Nevada City’s steep and winding streets.

Allert rode bikes in his native Germany and continued to ride after arriving in the United States from Dresden with his parents at age 14. He also had a vaudeville act featuring some trick riding (would be great to see this, if only he had an iPhone and Facebook or YouTube account back in the day!).

He was struck with the notion of Nevada City as a great location for a bicycle race and rode many patterns before coming up the race route that is very close to what is used today. He had the tough task in 1960 of convincing the City Council and also Nevada City Chamber of Commerce that this race was something riders could and would want to do. His dedication to the sport has led to Nevada City being known as a premier bicycle racing destination.

Allert spent hours riding the steep, twisting streets to find just the right combination of uphill, flat and downhill stretches, he used his experience to develop a very demanding course that requires skill, tenacity and pure strength to sustain. This course is still considered by many experts to be the toughest one-mile criterium in the United States. With a course laid out by Allert, the first race was held on Father’s Day 1961.
In 1997, the race was designated a National Classic Pro Points Race, and thirteen years later, in 2010, its course became the starting point of the Stage 1 of the Tour of California.

The race also brought Allert’s skills as a lithographer into play and each year, a new poster is designed. Nevada City citizens David Osborn and Charles Woods contributed a design one early year. While current Nevada City Mayor David Parker has not done a poster, he did capture a number of watercolors that portray the colorful character of the race, including one with founder Charlie Allert riding in the parade. (Mayor Parker has also been a race volunteer for over a decade). John Daniel Wibberley was in his late twenties when his artwork was selected for the 1983 poster, which is still a collectible in his online gallery.

Charlie Allert, who conceived the race was committed to its success, died in 1997 at age 83. What would Charlie think today? Mr. Allert might be pleased to see that the Nevada City Classic Bicycle race is still bringing highly competitive riders to Nevada City and that dozens of volunteers work together staging this highly anticipated annual event. Allert could be pleasantly surprised too, seeing the number of fine art galleries along the race courses as well as ongoing posters. 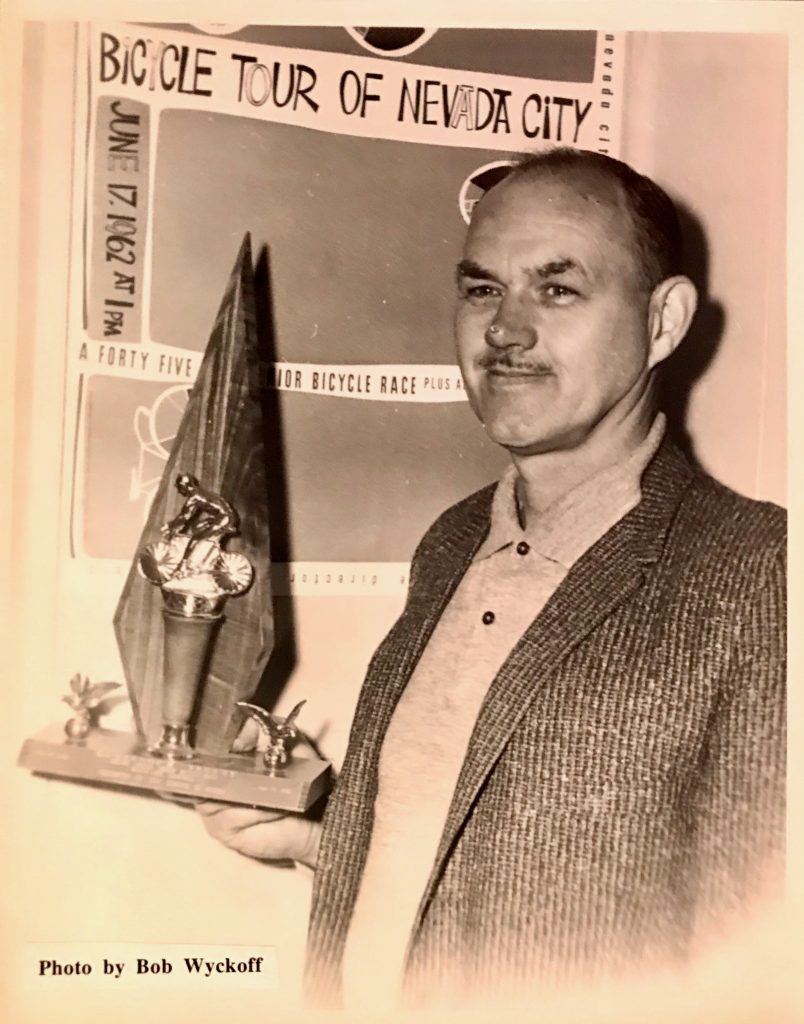 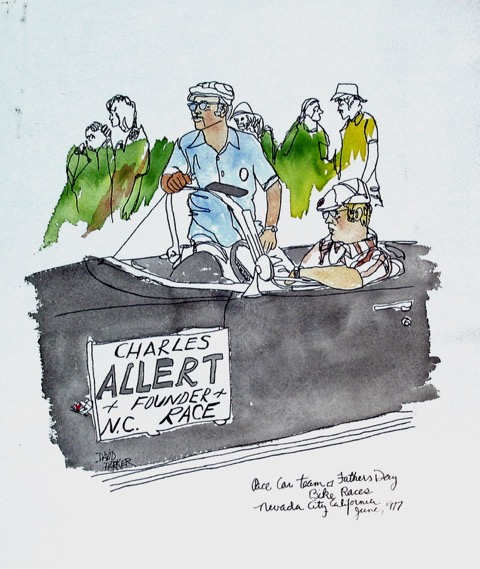 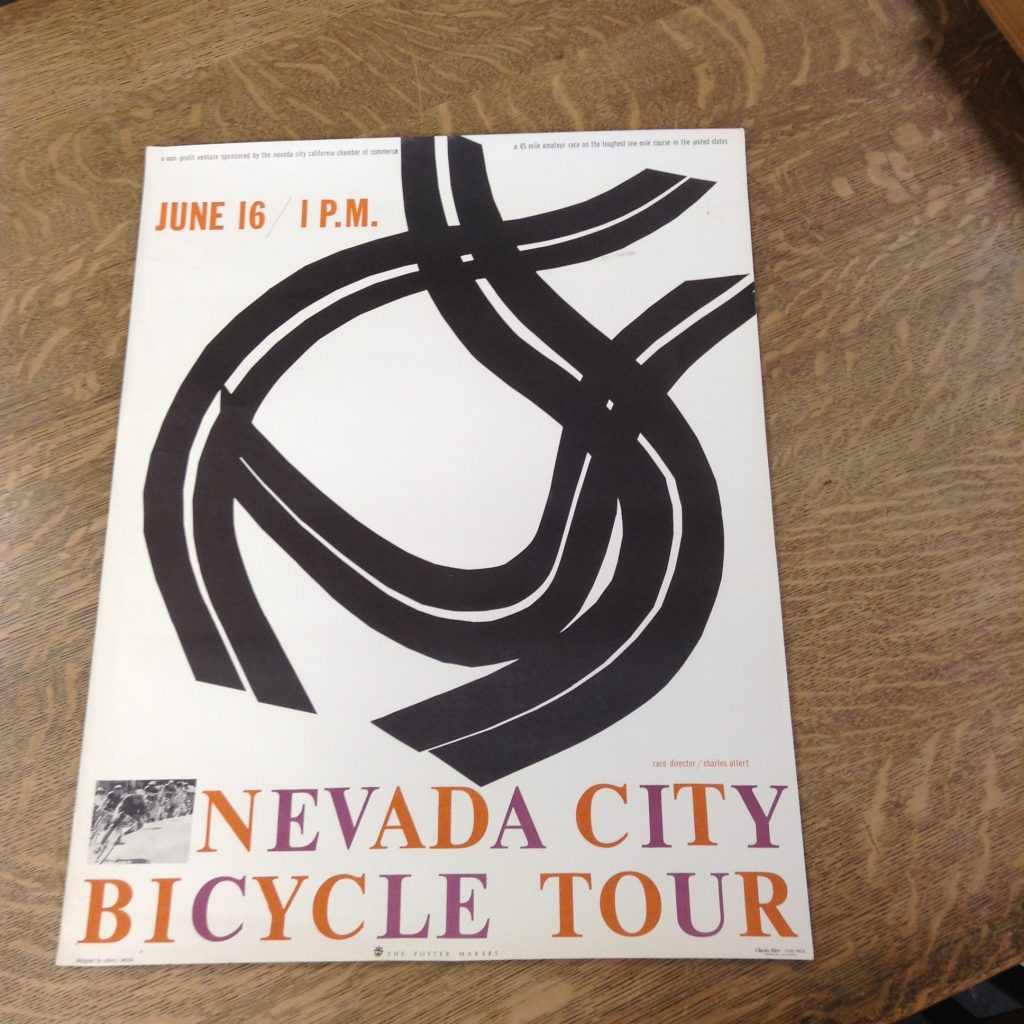