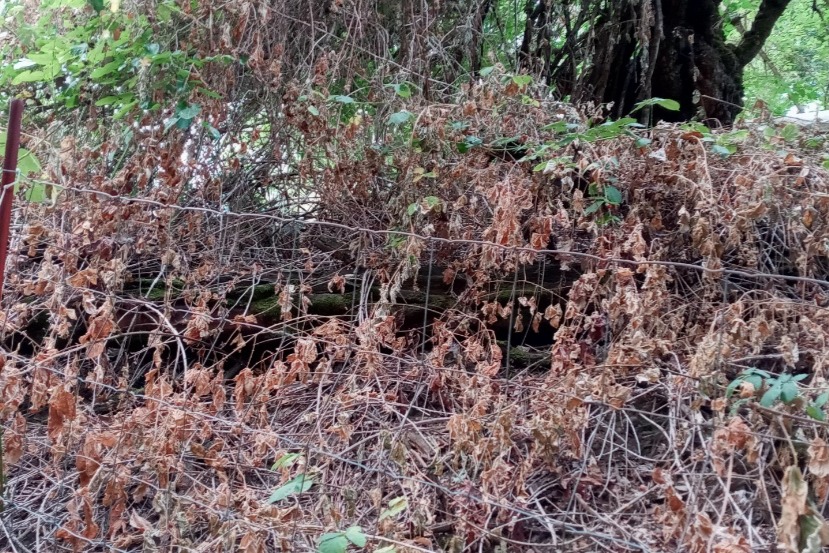 There is little need to stress how important it is to the safety and wellbeing of Nevada City citizens and neighboring residents that we reduce the fire load in our surrounding forests and neighborhoods. The unprecedented fires in California, particularly this year, have hit all too close to home and have become the ultimate Cautionary Tale.

Nevada City is in the process of creating a list of its “City Slivers,” small bits of land in town that often do not have parcel numbers and that require maintenance in order to meet fire safe standards.

The Nevada City Sliver Project goals include; prioritizing the City Slivers for fuels treatment, getting the properties professionally treated, and then having follow up maintenance be a part of an “adopt-a-sliver program.” Thus far, the City has identified four properties that are ready for maintenance and that have community members that have indicated that they would like to maintain the property following a professional treatment. The City plans to develop an agreement for “adoption” and hopes to extend this program to encompass more City Sliver properties.

The City is in need of 1:1 match for a State Fire Assistance grant to pay for professional treatments of these properties and is in the process of developing a strategy for managing vegetation on “City Sliver” properties, through a cooperative program between the City and its residents.