Director Irene Taylor Brodsky once again turns the camera on her deaf parents and, now, her 11-year-old deaf son Jonas, who has cochlear implants and is discovering a profound world of hearing and music.

As Jonas learns the first movement of Beethoven’s iconic sonata on the piano, his grandparents, deaf for nearly 80 years, watch with deepening awe what time and technology have bestowed their grandson. But when Jonas struggles with the sound of his mistakes, Beethoven’s own musical journey comes to life in an animated world of watercolor and haunting soundscapes. As the great composer loses the sense that brought him so much music and fame, Jonas’s grandfather Paul loses his grasp on his mind. Their lives weave a sonata over three centuries, about all we can discover once we push beyond what has been lost. 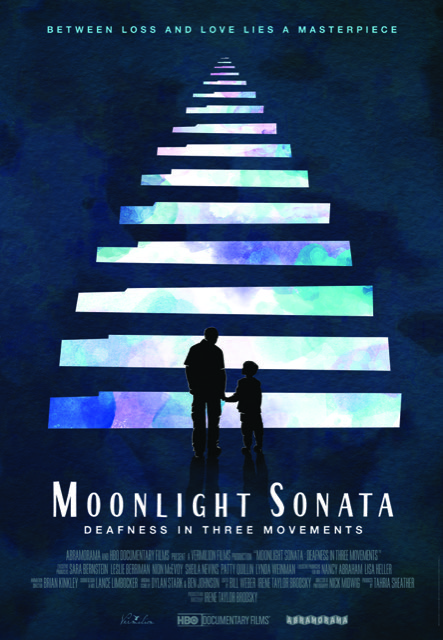 What: “Moonlight Sonata: Deafness in Three Movements” at the Nevada Theatre Film

When: Sunday, December 1st, at 7pm