The Gold Rush is the next live audio-visual presentation the Just Enough Regional History series, by Hank Meals. The series consists of five sessions designed to provide the fundamentals of historical savvy in the Yuba River region. Before the Gold Rush is the second installment in the five part series.

Legacy in the Local Landscape      December 3

$10 at the door.  (No advance tickets available)

The Yuba, Bear and American Rivers have played a major role in California’s history. Personalities and incidents in this dramatic story have influenced science, industry and ethics on a world-wide scale with good and bad consequences. With so much heritage surrounding us how can a person begin to appreciate it?

Local history buff, archaeologist and author, Hank Meals is offering a series of slide shows with live commentary on regional history at the North Columbia Schoolhouse Cultural Center on San Juan Ridge in October, November and December of 2019. It won’t be the dense and dull history that you endured in High School, but “just enough”, Meals says, “to make you somewhat legacy literate.” “So much of the commercially oriented history we’re exposed to consists of jumbled clichés, inaccuracies and cuteness – It’s simply not satisfying enough when the full stories are so engaging and illuminating.” “I’ve found that knowing what happened in your neighborhood makes you see a place differently, gives it extra texture and creates a sense of regional pride and ownership.”

Before the Gold Rush

For most people living in the northern Sierra Nevada foothills history begins during the Gold Rush with maybe a nod to the Missions of coastal California. When the Spanish entered California in 1769 the seeds, animals, microbes and ideas that accompanied them began to spread at a rapid rate beginning the transformation of the environment and social fabric in fundamental ways. It’s a fascinating story that incudes indigenous people as land managers, foreign trappers, extensive trading patterns, devastating malaria and smallpox epidemics, Mexican land grants, strategic adaptations attempted by the native population, American settlers and John Sutter’s role.

Each 90-minute presentation in this series is rich with unique historical and contemporary photos, maps and diagrams. Meals will provide commentary, answer questions and offer references and enthusiasm for the topics addressed. 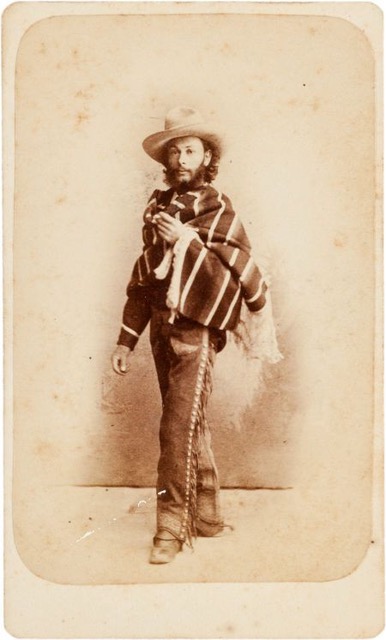 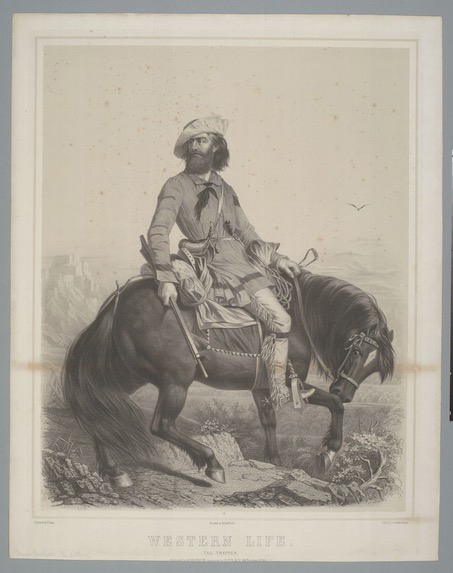 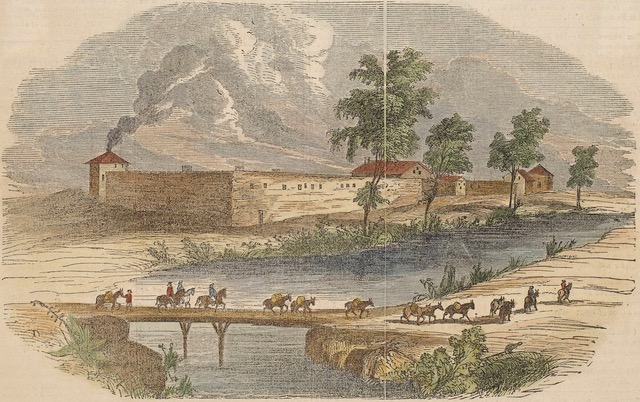 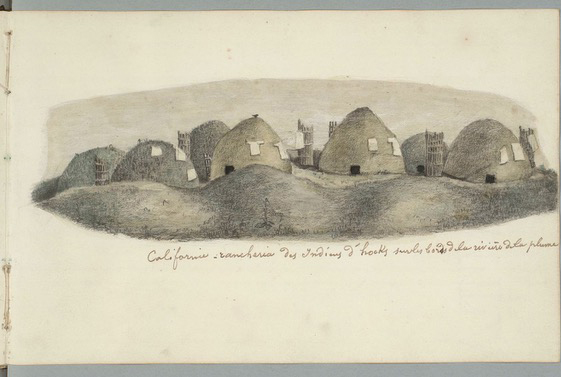