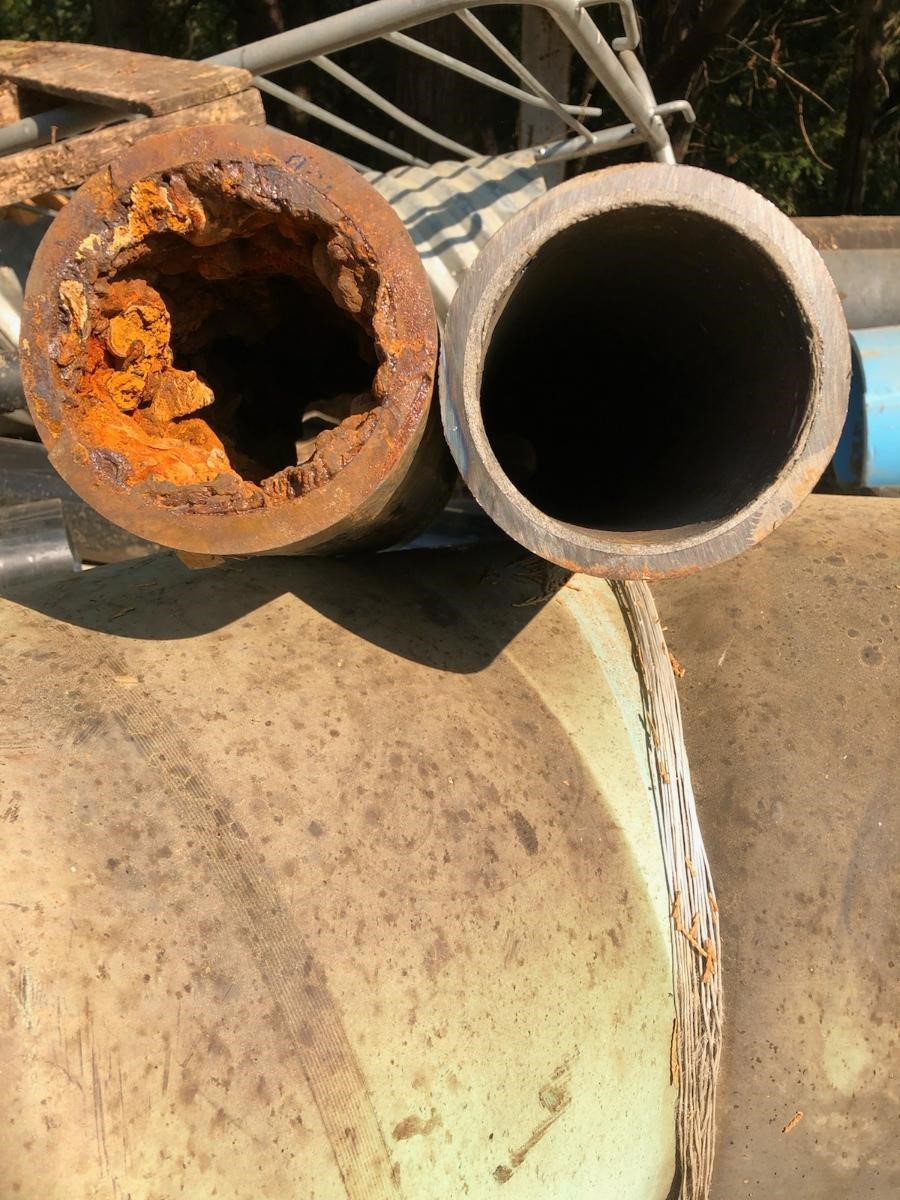 In 2006, Nevada City voters approved a half-cent local transactions and use tax that funds the City’s streets, including sidewalks, pathways and street drainage.

This tax is collected along with other state and local sales and use taxes. Because the rate of the tax is 0.5%,
the tax on a $1.00 taxable purchase is one-half cent. The tax will expire on March 31, 2023.

Measure M would replace the existing tax and remove the 2023 sunset date. Proceeds of the new tax could be used by the City only to improve and maintain Nevada City’s streets, sidewalks, pathways, drainage, water distribution and sewer collection systems and for no other purposes. The rate of the tax would not change.

If Measure M is approved, the existing tax will not be collected after December 31, 2021 and the new tax will start being collected on January 1, 2022.

The combined rate of all state and local sales taxes on a one-dollar purchase in Nevada City is 8.375 cents.

Of this, the City levies only:
(i) the half-cent tax that would be replaced by this measure;
(ii) a 0.375 cent “fire and police” tax; and
(iii) a one cent tax known as the Bradley-Bums Tax that is imposed by each city in California.

These taxes levied by Nevada City total 1.875 cents. The remaining 6.5 cents of sales taxes are levied by the
State of California and by Nevada County. Measure M would not increase the overall tax rate above the
rate currently in place.

As is currently the case, the tax would be administered by a state agency. Proceeds of the tax, less
administration costs, would continue be controlled locally by the City Council. The new tax would continue
until repealed. The tax is expected to generate approximately $550,000 annually for the City.

This measure was placed on the ballot by the City Council of Nevada City. It must be approved by a two-
thirds vote at the election to go into effect.

Argument in Favor of Measure M 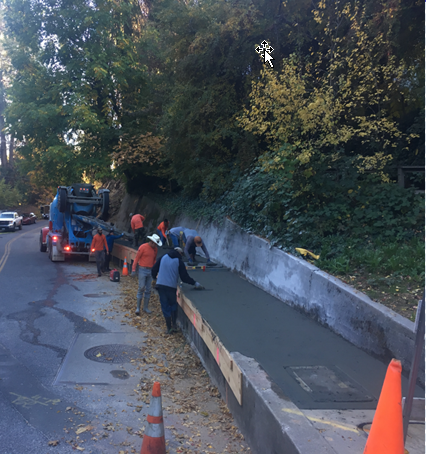 In 2006 Nevada City’s roads and sidewalks were in dire need of replacement. Voters passed a 1⁄2-cent sales tax increase for road repair. It expires 12/31/22. To date the City has repaired and rebuilt 22 miles of roadways and sidewalks. $9 million in improvements have been completed.

If Measure M passes, there will be no new taxes, revenue will pay for repair and maintenance of roads, sidewalks, sewer and water only, the City will have a ten-year infrastructure improvement plan to be updated every ten years with an oversight committee will monitor improvements, collection and expenditures of the 1⁄2-cent sales tax.

Measure M will maintain our roads, sidewalks and pipes and will spread the cost of repair fairly for everyone that uses Nevada City’s infrastructure. Non-City residents contribute 60% of the sales tax. If we do not pass this sales tax, you, as a City Resident, will pay 100% of the repair and maintenance costs. We respectfully ask that you vote yes to continue to maintain Nevada City’s streets, sidewalks and replace our 130 year-old pipes.