as told to Cynthia Anderson

The history of California’s timber industry is a mystery to most Americans. Cynthia Anderson has spent much of her life working in sawmills and in the woods. In 2017 she began interviewing timber workers to gather fresh and colorful tales that might otherwise disappear. Her many informants are highly-skilled citizens who have been nearly invisible in the past, except on those unhappy occasions when fingers were pointed in their direction. Often they have been accused of harming the environment, which they vehemently deny. Here are twenty-one true stories like nothing you have read or seen on movie or television screens.  254 pp large format, 131 illus; paperback $30.00 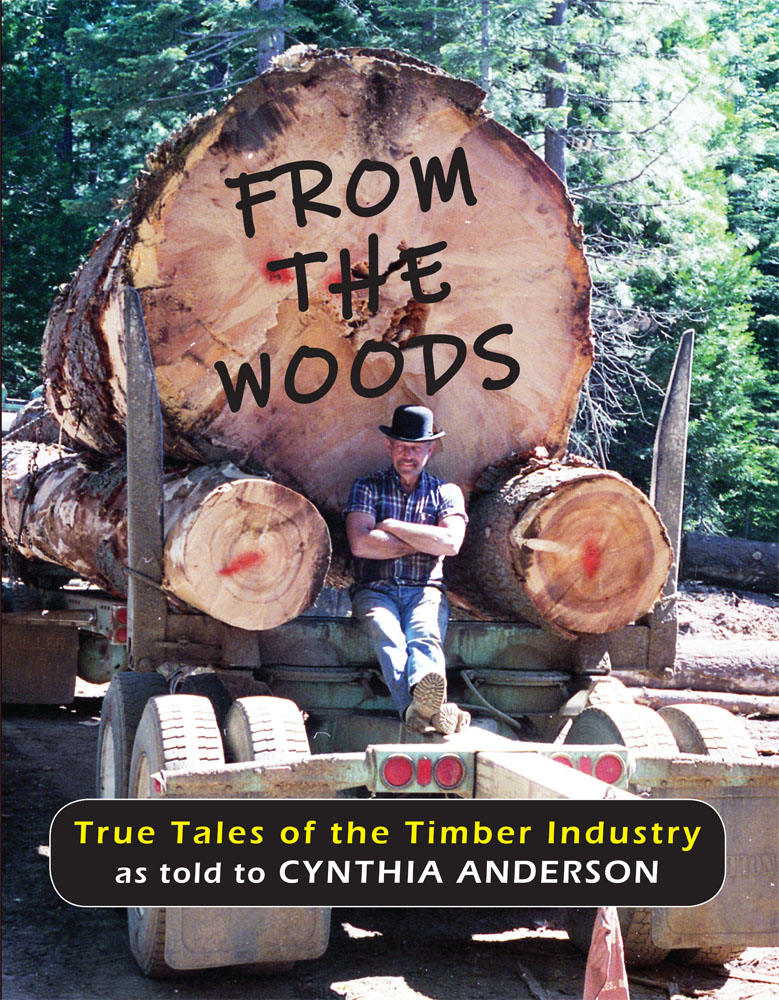