Over the past 55 years, Hank Meals has remained an active participant with camera in hand documenting the people, places, and home-brewed culture of a community he adores and feels a deep connection to.

Next month, the Nevada County photographer, author, hiking guide, archaeologist, historian, folk artist and rebel will share his images and stories of a lifetime during a special show full of humor and wit.

“Dreams, Themes, Memes and Caffeine: Photography as Folk Art” will run at 7:30 p.m. Thursday, March 14 at the historic Nevada Theatre, 401 Broad Street in downtown Nevada City. Tickets can be purchased at the door or online.

“Hank Meals has been the steadiest, longest, hands and feet-on student and admirer of the Northern Sierra/Yuba River watersheds’ ridges and canyons and forests in many centuries. A living scholar-worker-poet of overview and underbrush, he’s creating a new way of getting to know nature from inside,” said Gary Snyder, Pulitzer Prize-winning Poet and friend.

The event is both a 55-year retrospective of the historically creative climate of the local neighborhood as it is an auto-ethnography, says Meals.

“I’m hoping it comes off as sort of a gathering around a campfire where I’m telling stories using photographs as artifacts. Stories, together with gifting, was the original social media. We can only offer what we have and I have been fortunate to be touched by so many outstanding people and places. Luckily, I had my camera along for much of it,” said Meals.

The storytelling begins with Meals first introduction to photography of the 1960s while living and studying in San Francisco.

“I was fortunate enough to have been exposed to excellent photographers in San Francisco, where the photography scene was vibrant, and the light was perfect. We were constantly exposed to new ideas interpreted by dancers, poets, athletes, actors, musician, sculptors, painters and writers.”

At the time, Meals worked primarily as a photojournalist and documentarian, but was always drawn to art and discovery.

“For me, photography is more about movement and process than ‘capturing.’ It’s fluid and more easily compared to making music, cooking and storytelling,” said Meals.

Enormous social changes were taking place and influencing Meals’ views of the world. Civil rights, the anti-war movement, new spiritual expressions, sexual politics, art innovations, environmentalism, and the back to the land phenomenon.

Meals’ visual storytelling spans more than five decades of time in Nevada County. He weaves his personal stories through a still life journey that includes his days living on the San Juan Ridge and the banks of the Yuba River in the 1960s and 1970s and his artistic and theatrical years of the 1980s.

“Working with Hank was play. It was liberating and brought out improvisational gifts in me I never knew were there. It was an exhilarating time when art was alive on the streets. I’ve done a lot of performances since that time, but I’ve never had so much fun,” said local actor and playwright John Deaderick.

Nancy Denning remembered that time well. “Hank made Social Science a huge community affair. If you were interested, you were welcome to join in. His sense of humor and laugh are legendary,” said Denning.

An Active Participant of Place

Over the past five decades Meals has learned a lot and worked hard to be part of his community. He has shared his knowledge, time and energy to support causes that he believes in – FREED, SYRCL, North Columbia Schoolhouse Cultural Center, KVMR, Independence Trail, Bear Yuba Land Trust, Yuba Watershed Institute and the Inimin Forest, State Parks and more. 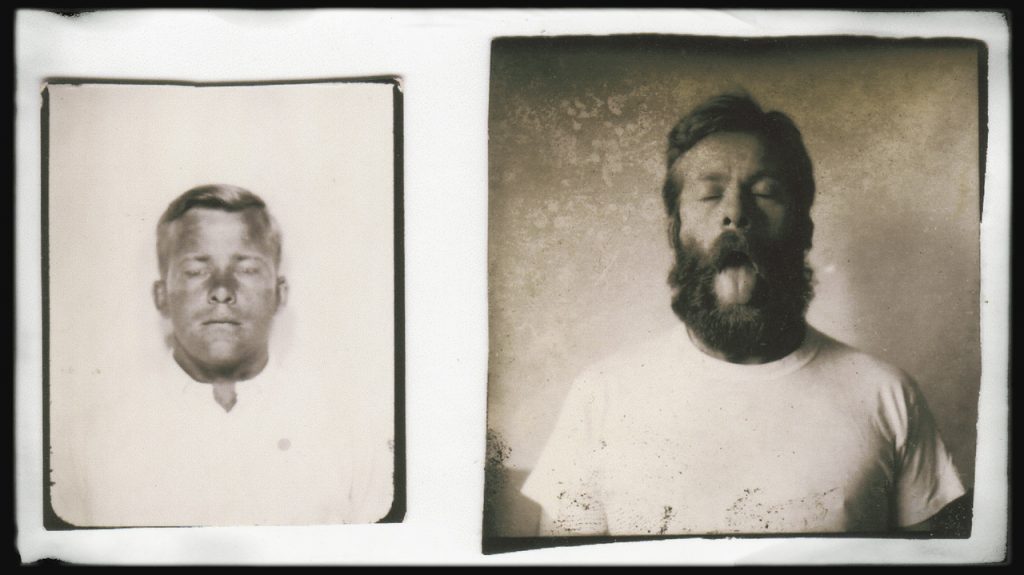 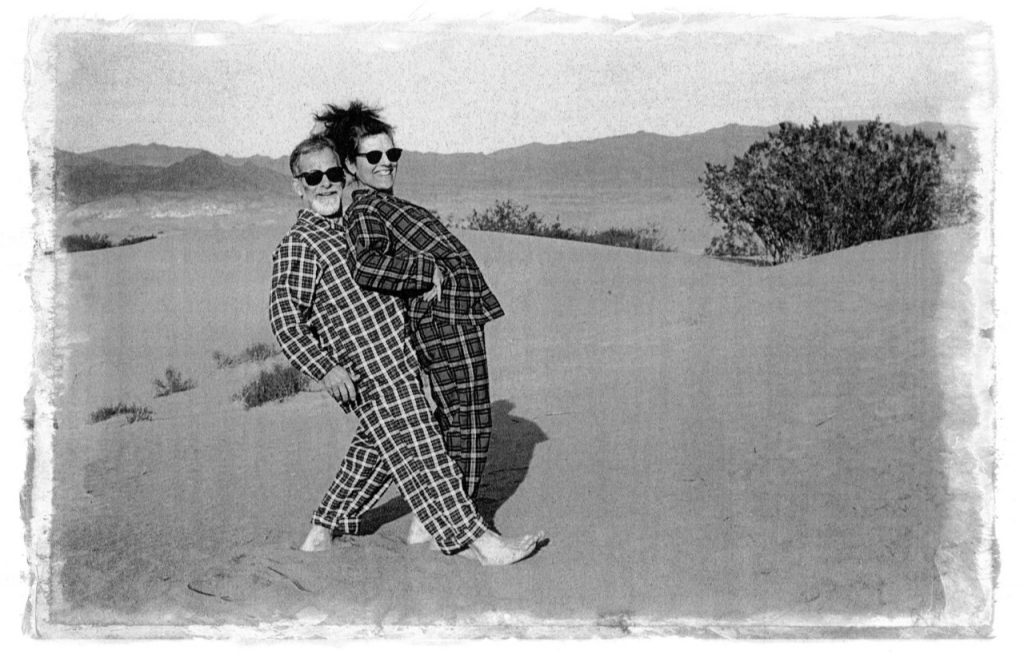 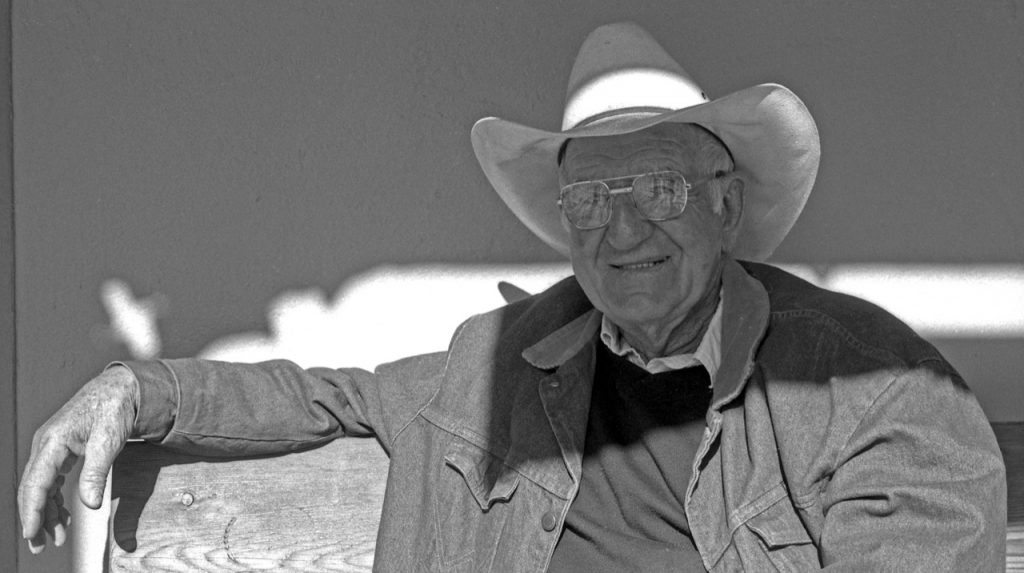 Hank Meals’ friend and mentor, Gus Poggi is one of many community members photographed by Meals

during his 55 years in Nevada County. 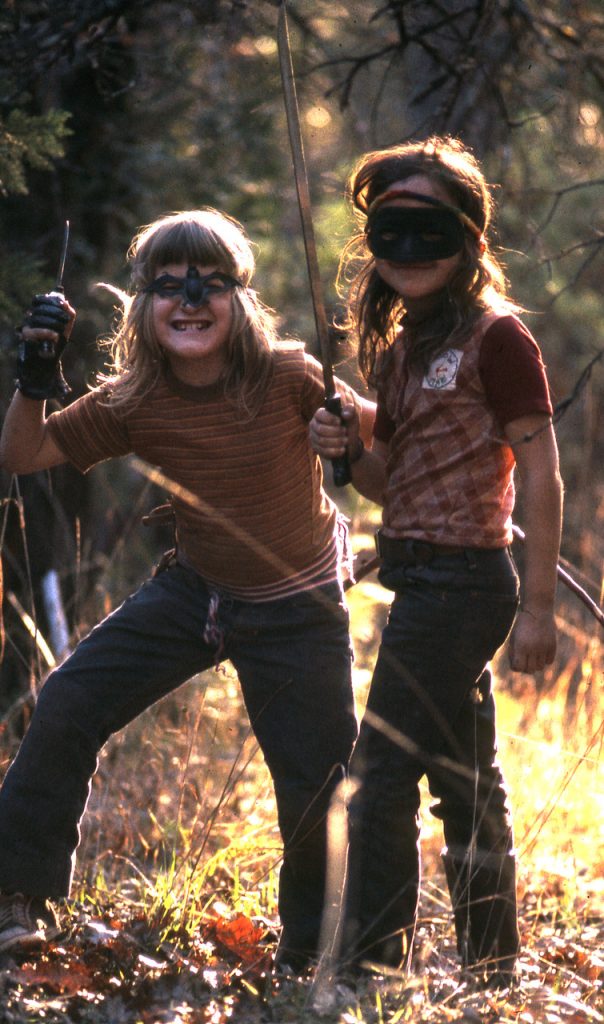 Hank Meals’ son, Geoff and neighbor Caleb Dardick play “wild things” in their home community of the San Juan Ridge in the 1970s.

WHAT: Dreams, Themes, Memes and Caffeine: Photography as Folk Art