Cheated by her stealing, polygamist husband of 17 years, once high-flying corporate exec Christine Meeusen fled penniless with her three young children as her American dream began to unravel. Determined to make a living for her family, she discovered the lucrative business of cannabis farming and met her calling as founder of medicinal-marijuana empire Sisters of the Valley.

Shedding her former life, Christine became Sister Kate; on a mission to provide her products to those in need. Fighting off the county sheriff, and protecting her crop from deadly black market thieves, “Breaking Habits” is a quirky documentary of rebellion, hope and revival. 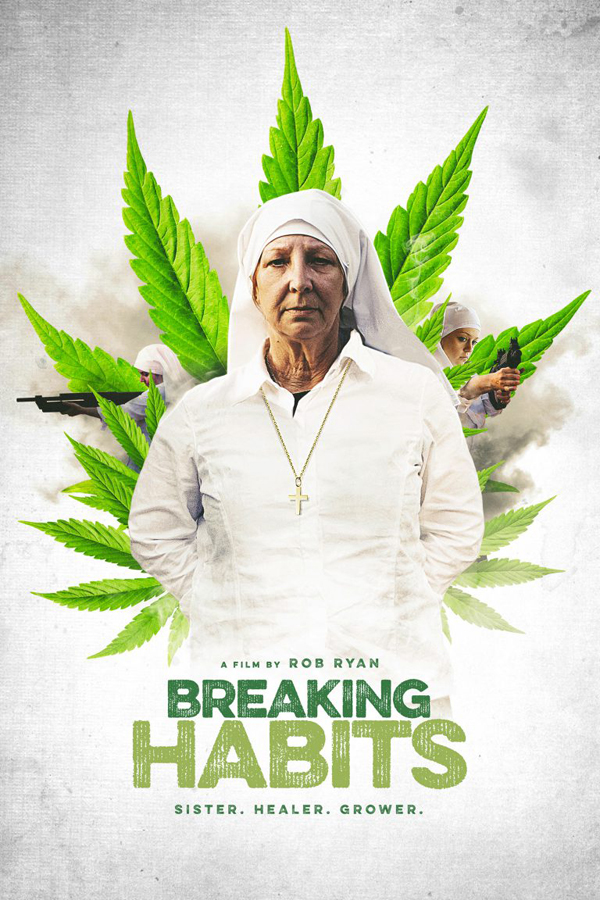 What:  “Breaking Habits” at the Nevada Theatre Film