Eight Awards will be Presented During the Event

The 6th Animal Film Festival (AFF) in partnership with The Tarshis Foundation will award a total of $12,000 to eight deserving filmmakers during the upcoming event February 9 and 10 in Grass Valley and Nevada City, California.

“The Tarshis Foundation is delighted to partner with the Animal Film Festival in recognizing content-creators who bring their unique creative lens toward advocating for animals and the planet,” said Foundation founder Adam Tarshis. “We are looking to recognize those who have a persuasive voice in spotlighting animal suffering and provoking conversation on how we can create a more healthy and humane world.”

Shelley Frost, director Animal Film Festival: “For independent filmmakers who have ideas to express but little financial backing to bring them to life, the Tarshis Foundation awards will allow these artists to have more creative freedom. It is our hope that more high quality films with strong messages based on animal issues will be produced then ultimately screened at the Animal Film Festival.”

The AFF will screen 24 short and feature length films and host many filmmakers who will take the stage after their films screen to lead discussions and audience Q&As. Film topics range from stories about companion animals to wildlife documentaries. This year the AFF is proud and honored to host Jan Creamer, CEO and president of Animal Defenders International (ADI) and Tim Phillips, Vice President of ADI.

Through their partnership with The Tarshis Foundation, the Animal Film Festival is an essential platform for filmmakers and animal protection organizations to bring creative work about animal issues to a highly-engaged audience concerned about animal welfare.

The Center for Animal Protection and Education (CAPE) (www.capeanimals.org) works to save the lives of individual animals who are at risk, or have special needs and to educate people about ways to alleviate animal suffering. Founded in 1992, CAPE has helped thousands of animals. Those who are older, injured or recovering from an illness are placed into new, loving homes through CAPE’s foster and adoption programs. In 2012 CAPE established the CAPE Animal Sanctuary in Grass Valley, California, a permanent home for dozens of animals with special needs and burros removed from their native habitats on public lands by the U.S. Bureau of Land Management. CAPE also offers educational opportunities to inform people about issues animals face in society such as the Animal Film Festival. CAPE programs emphasize that all animals have the right to a long, full life, free from pain and suffering. To learn more or donate please visit www.capeanimals.org. 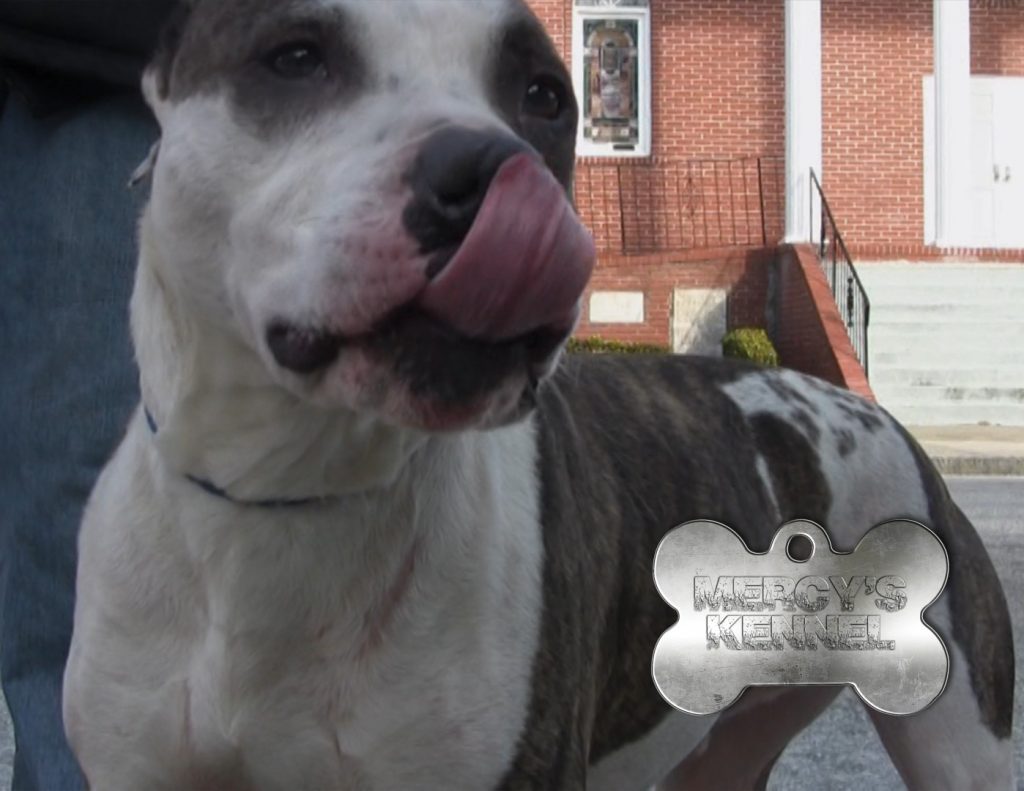